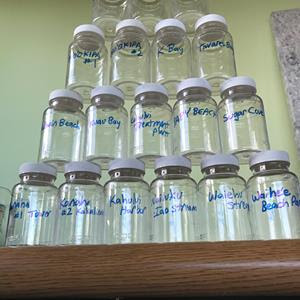 Waters at Wailuku River, Waiehu Stream, the west end of Hoʻokipa Beach Park, and Waiʻehu Beach Park had high levels of enterococcus bacteria, according to samples taken on Sept. 24, as part of a citizen scientist program conducted by the Surfrider Foundation.

Medium bacteria levels were reported at both Maliko and Pāʻia Bays.

The organization’s Blue Water Task Force released its latest findings as part of a monthly, year-round monitoring report to raise awareness of local pollution problems and to bring together communities to implement solutions.

Samples are then taken to the Marine Biology Department at the University of Hawai’i Maui College for testing of fecal indicator bacteria. Organizers say the goal is to ensure the public is aware of bacteria levels and to make an informed decision regarding water entry. 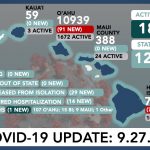 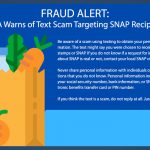