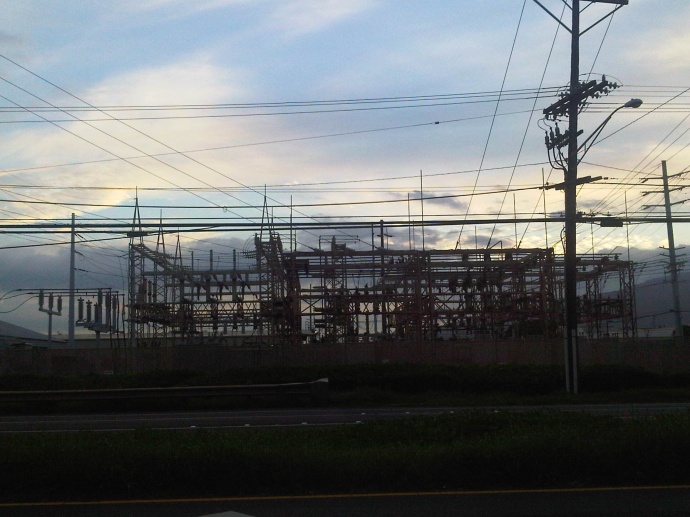 In its transition to use more renewable energy to power Maui while maintaining reliable service, Hawaiian Electric submitted an application to build a new switchyard and make equipment conversions to retire its oil-firing generating units at the Kahului Power Plant.

The proposal was submitted to the Public Utilities Commission yesterday as part of the company’s plans to achieve a renewable portfolio standard of 100 percent by 2045.

As the oldest power plant on Maui, with the first generating unit placed in service in 1948, KPP’s four steam-generating units currently provide power and system stability on the island’s transmission system. The system serves more than 13,700 residential and business customers in Central Maui, including critical infrastructure such as Kahului Harbor, County of Maui water facilities and wastewater treatment pumps.

In preparation for the retirement of the generating units currently set for 2024, Hawaiian Electric is working to replace the voltage support and system inertia that KPP provides. The system upgrades are estimated to cost approximately $38.8 million.

“We’re committed to transitioning to local, clean energy and part of this effort requires updates to our island’s electrical system,” said Sharon Suzuki, president of Maui County and Hawai‘i Island utilities. “As we work to bring in more renewables, the upgrades ensure we maintain safe, reliable, cost-effective service for everyone.”

The Waena Switchyard would be located on company-owned property along Pūlehu Road in Central Maui and would resemble a substation. Without the KPP generators online, the new switchyard is essential for transmission, collection, and controlling the flow of electricity from other generation resources. Such resources include renewable energy projects as well as the company’s Māʻalaea Generating Station and the proposed Waena battery energy storage system currently under review by the PUC.

The conversion of two of four KPP units to non-generating synchronous condensers involve installation of start-up motors to use the units to control voltage and maintain inertia on the system. The two remaining KPP units would be permanently shut down and no longer able to generate electricity. The current KPP facility would house the synchronous condensers and other equipment used to support the electrical system.

Once approved, the Waena Switchyard is expected to be online in December 2022, followed by the generator conversions in 2024.