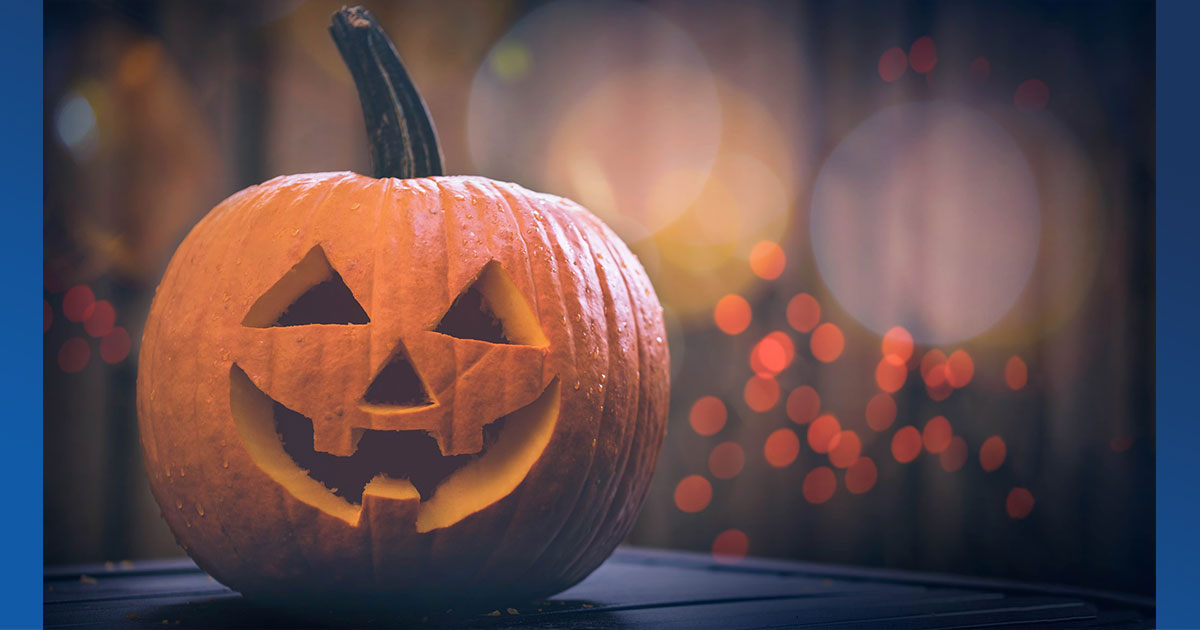 The pumpkin carving photo contest will be hosted on Facebook and Instagram, and is open to Maui residents only. Through Oct. 30, participants can share a photo of their carved pumpkin to either platform with the hashtag #LahainaPumpkin for a chance to win a gift card to Foodland. First place will be awarded a $100 gift card, and second place will win a $50 gift card. Winners will be announced on Oc. 31 via the platforms’ stories.

Lahaina Gateway is also promoting a “guess how many pumpkins” game where Maui-based social media followers are asked to guess the number of pumpkin candies in the jar pictured in the contest post for a chance to win a $50 in prizes from Ross Dress for Less. Look out for the posts on Facebook and Instagram on Oct. 26 to enter.

Finally, for its second consecutive year, Moku Roots will be accepting pumpkins for composting throughout the season. Guests who bring their pumpkins in to be composted will receive 10% off at Moku Roots.