A house fire on Kealaloa Avenue in Makawao caused an estimated $250,000 in damage and displaced four people.

One firefighter was injured during the incident and was transported to the Maui Memorial Medical Center in stable condition.

The fire was first reported at 8:39 a.m. on Thursday, Nov. 5, 2020. Crews arrived on scene to find a two story residence with heavy fire on the first floor that extended to the second floor.

Occupants were not home at the time, but firefighters were able to rescue the family dog from within the structure.

The cause of the fire is under investigation.

Maui fire crews are on the scene of a house fire on Kealaloa Avenue in Makawao. The fire was first reported at around 8:45 a.m. on Thursday, Nov. 5, 2020. Maui police temporarily closed Makawao Avenue between Kealaloa Avenue and Paniolo Place while emergency crews respond to the scene. Police advise the public to avoid the area until further notice. *Check back for updates, which will be posted as they become available. 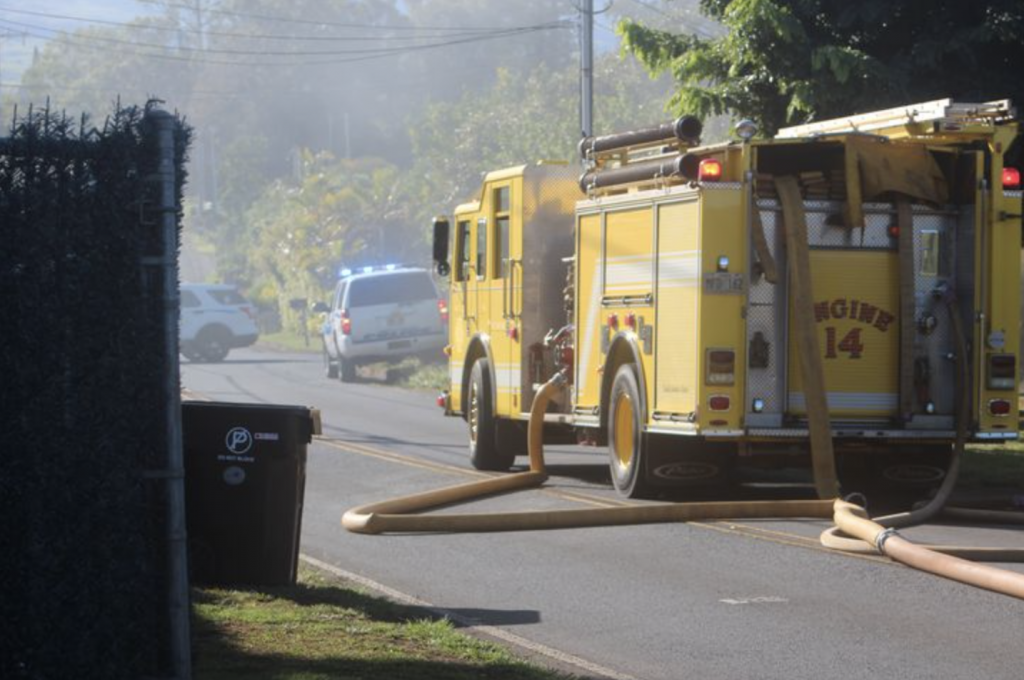 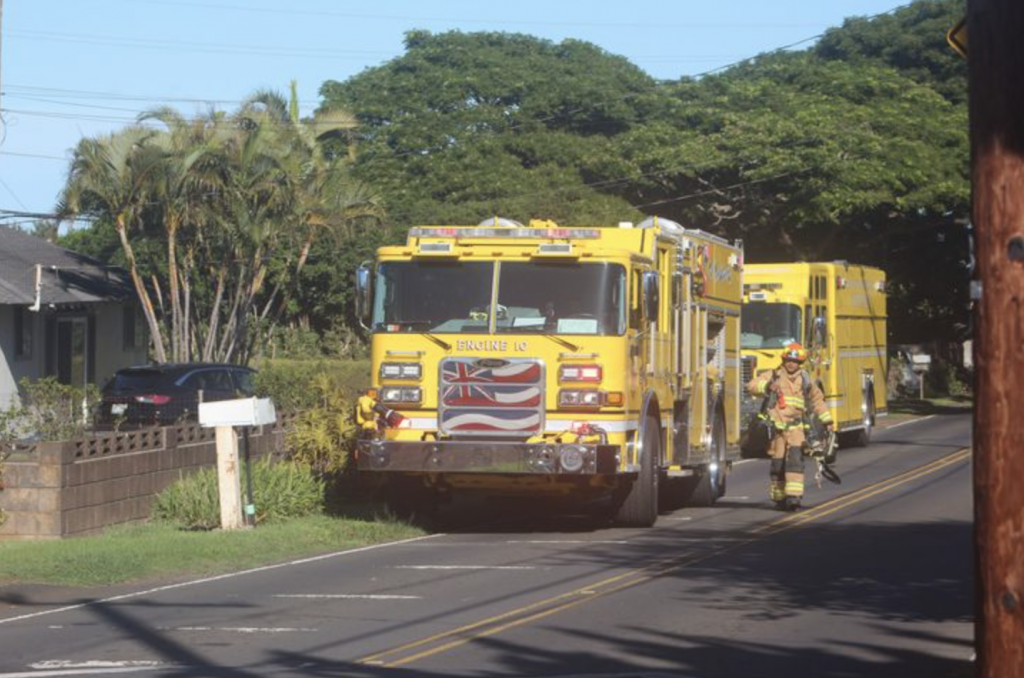 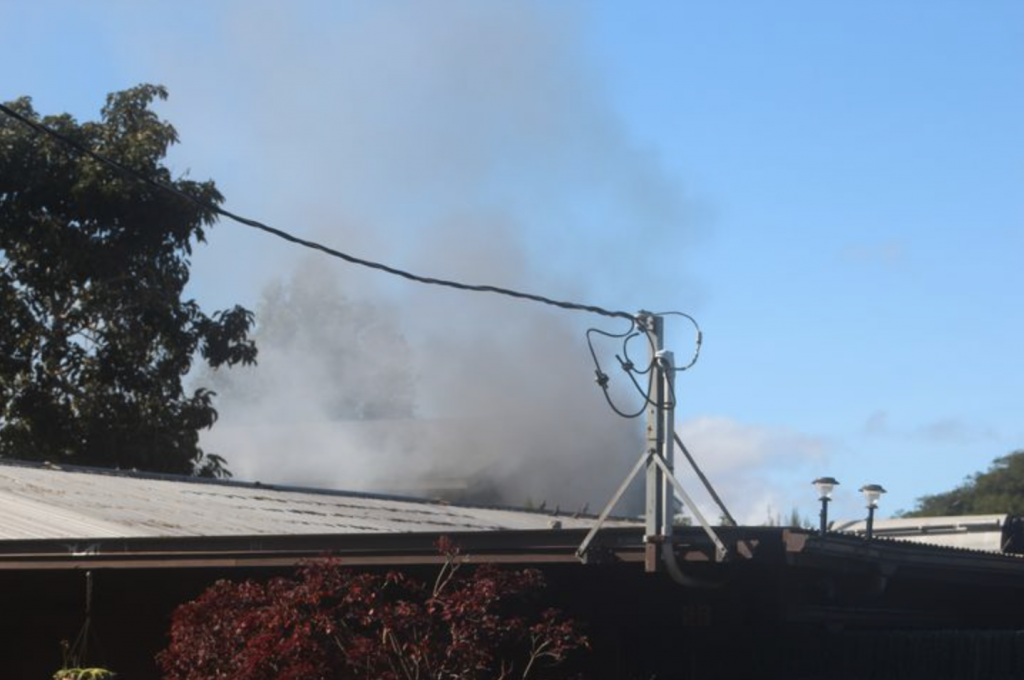 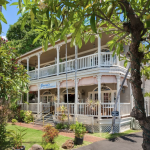 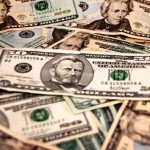