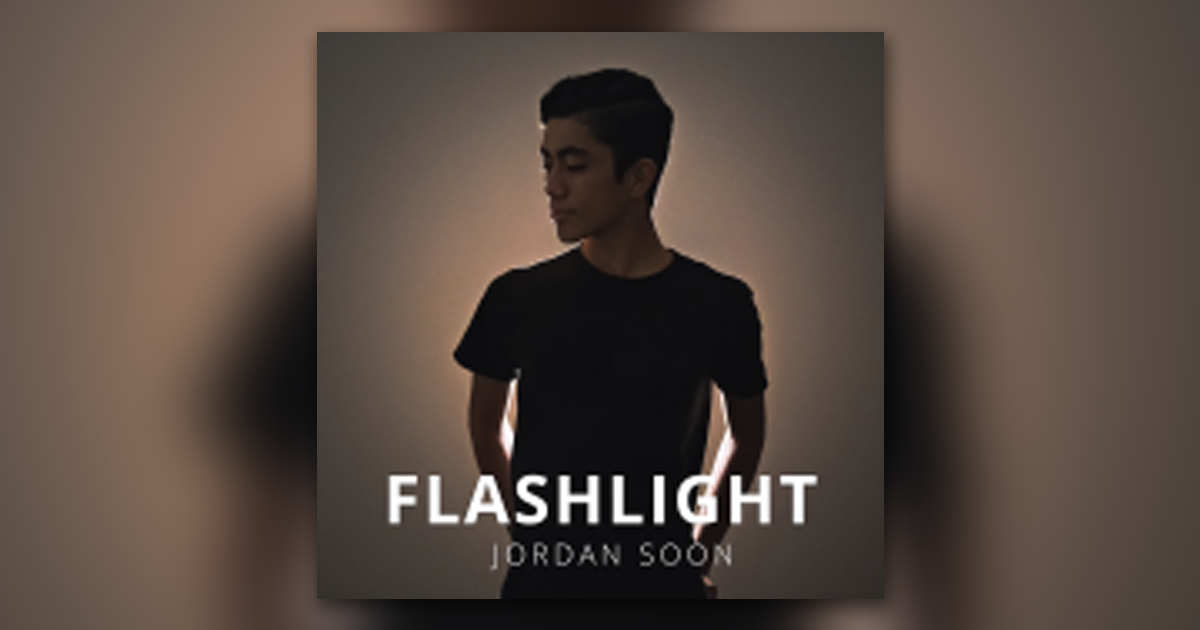 Jordan Soon, a Maui-based musician released his very first digital single, “Flashlight,” which is now available on all digital platforms. Now in his senior year in high school, Soon’s single was released on Nov. 4, on his 18th birthday.

Soon has played at venues including the Maui Mall, Maui’s First Friday events, Maui Ag Fest at the Tropical Plantation and Baldwin High School’s Block Party. The young artist also opened for Kimié Miner when she released her 2017 Nā Hōkū Award winning album, “Proud as the Sun,” at Wailuku’s First Friday on Nov. 3, 2019.

In January of 2016, Soon got his ﬁrst opportunity to take his talent to the main stage by performing with the peer band Girl Meets Boy.  He then branched out on his own starting Jordan Soon’s Music.