Merrie Monarch Festival May Be Held in 2021, But With No Live Audience 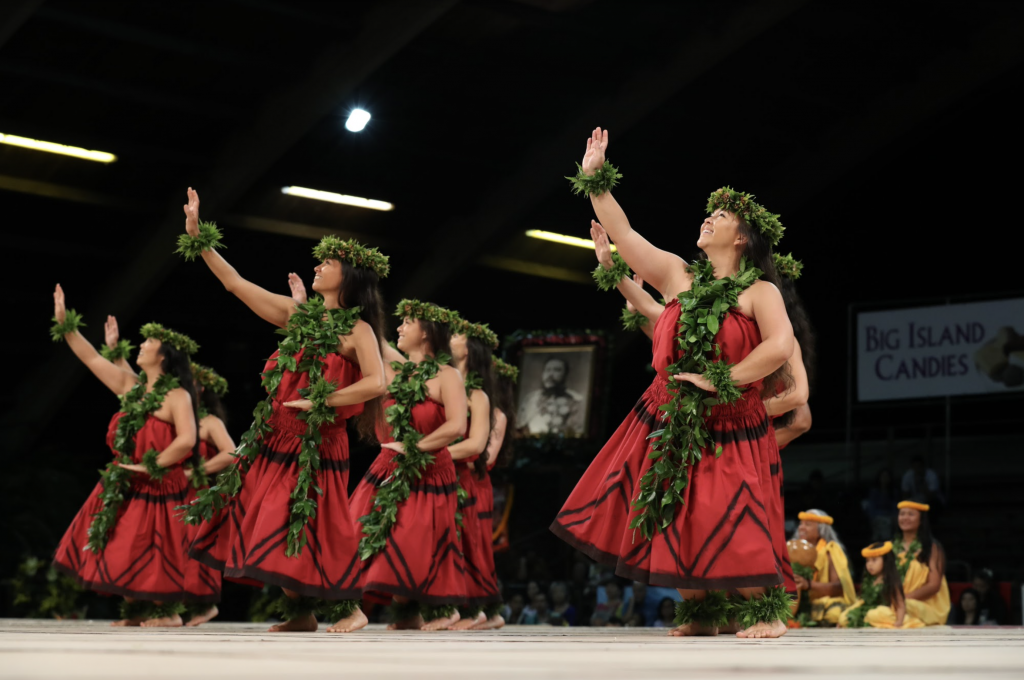 The Merrie Monarch Hula Festival may be held in 2021, but no ticket sales are taking place, and organizers say it is clear that there will be no live audience.

“Having to cancel last year’s event was a very hard decision but one we knew was necessary for the health and safety of our beloved dancers, kumu, judges and hula community overall,” said Merrie Monarch Festival President Luana Kawelu. While Kawelu and her staff are moving forward with planning for a 2021 event, she added, “Health and safety is still our number one concern and therefore, we have made the decision that if the festival is held, there will be no live audience.”

Many who have requested tickets over the last 50+ years know that ticket request forms are usually accepted starting on Dec. 1. “We need to get the word out to everyone who might be gearing up to send in requests. We will not be accepting ticket requests for Merrie Monarch 2021. Please do not send ticket requests and payment as you might normally do,” organizers said.

The Merrie Monarch organizing committee is working to develop a 2021 event that will allow for a celebration of hula that aligns with recommended COVID-19 protocols and guidelines.

“So many have expressed how much they would like to see the festival be held, as would we,” said Kawelu, “Nonetheless, while the perpetuation of hula and Hawaiian culture is our mission, our priority during these unprecedented times is keeping our ʻohana and community safe and healthy.”

Future updates and further information will be posted at merriemonarch.com.

The Merrie Monarch Festival is a week-long cultural event that began in 1963 and is held in Hilo, Hawaiʻi each spring featuring Hawaiian culture and a premier hula competition.

The festival honors Hawaiʻi’s last reigning King, David Kalākaua, who was called the “Merrie Monarch” for his patronage of the arts. He is credited with restoring many Hawaiian cultural traditions during his reign, including hula. In addition to the hula competition, the week-long festivities include an invitational arts fair with some of the most sought after Native Hawaiian artisans and designers, cultural demonstrations, hula exhibitions, and a parade that showcases the many cultures of Hawaiʻi.