After being struck by a vessel and stranded at Māhāʻulepū, Gillins beach on Kauaʻi, sea turtle stranding responders knew the prognosis was poor for this large, 150 pound, green sea turtle.

The animal was rescued from the beach and transported to Oʻahu to be examined by a qualified sea turtle veterinarian that works with NOAA. There was hope that there might be a chance the turtle could survive its injuries and receive the necessary treatment and rehabilitation to be returned to the ocean.

Dr. Gregg Levine, a National Oceanic and Atmospheric Administration contract veterinarian received the turtle at the Veterinary Centers of America in Kāneʻohe Wednesday night. He has examined many of the 22 green sea turtles who have been struck by boat propellers, broadsided by boats themselves, hydrofoils, or other ocean vessels, so far this year.

Unfortunately, most sea turtles struck by boats do not survive. This year only one turtle was sent to the Maui Ocean Center Marine Institute for Rehabilitation before being released back to the ocean to live another day.

“As a veterinarian, it’s quite an honor to have the opportunity to treat an animal like a sea turtle. They are such ancient creatures with so much instinctual knowledge. To work with such animals and the amazing people that respond to these animals in need of assistance is amazing. Helping an injured sea turtle return to the wild is a highlight of my professional career,” Levine commented, before examining the latest boat strike victim.

When Shandell Brunson, NOAA’s Sea Turtle Stranding Coordinator, arrived with the turtle at the veterinary clinic, the patient was barely moving, it was lethargic and barely breathing. Dr. Levine carefully transported the big turtle into an examination room.

The most obvious injury was a large wound that exposed a large portion of the lungs. However, more serious, was suspected injury to the spinal cord. The turtle’s rear flippers were hyperextended. The flippers appeared glued together and the turtle was unable to move them.

Dr. Levine explained these were clear signs of damage to the spinal cord. Given the severity of the trauma to the shell and the apparent spinal cord injury, the decision was to humanely euthanize this large, beautiful, and otherwise healthy animal.

“Whatever the outcome, far too many turtles are being struck by boats, and other vessels. We need everyone to slow down and pay attention,” said Ed Underwood, Administrator of the DLNR Division of Boating and Ocean Recreation. The division, in partnership with NOAA, conducts continuous boater education and outreach to explain the devastating consequences, to Hawai‘i’s precious turtle population, when boats strike.

“Clearly not all ocean-goers are getting the message and many probably don’t even know they struck a turtle because they’re either going to fast or not paying attention to what’s happening in the water around them,” Underwood added. Many of the boat strikes happen in relatively shallow waters and typically in or near small boat harbors and boat ramps, where speed limits and no-wake zones are always in effect.

“A turtle that is struck by a vessel can sometimes make it to the beach and that’s where we find them either dead or seriously injured,” said Irene Kelly, the Sea Turtle Recovery Coordinator for the Pacific Islands Region of NOAA Fisheries.

“We’ve had 22 reported sea turtles with boat strike injuries on O‘ahu, Kaua‘i and Maui since March. The most heartbreaking part is that large subadults and adults tend to be most at risk. They have survived for 30 or more years, have managed to avoid all other threats, but then get hit by a boat speeding over their home reef. Most of these incidents are avoidable if boaters would simply slow down and keep a close eye out for turtles in the ocean, and especially near harbors where there is high boat traffic,” said Kelly.

Officials with DOBOR say they realize that sea turtles can be difficult to see in the water, but it is possible to watch out for turtles and other marine hazards such as coral heads, swimmers, divers, or snorkelers. There are a number of best-practices to help reduce the potential for a boat strike, that include:

Post-a-lookout to help watch out for and avoid marine hazards.
Drive slowly (5–10 knots) near harbors and boat ramps to assure a “turtle-safe” transit so both sea turtles and vessel operators have time to evade collisions.
Maintain “Slow–No Wake” speeds within 200 feet of shore (vessels), and jet skis within 300 feet of shore (DLNR regulation).
Provide a 50 foot buffer between boats and sea turtles, or be extra cautious when traveling over shallow reef habitats.
Avoid feeding turtles either directly or inadvertently, such as when cleaning fish, so turtles don’t learn to associate boats with food.
Wear polarized sunglasses in order to see marine hazards or sea turtles better.

To report an injured or stranded sea turtle or other marine animal, call the statewide Marine Wildlife Hotline: 1-888-256-9840. 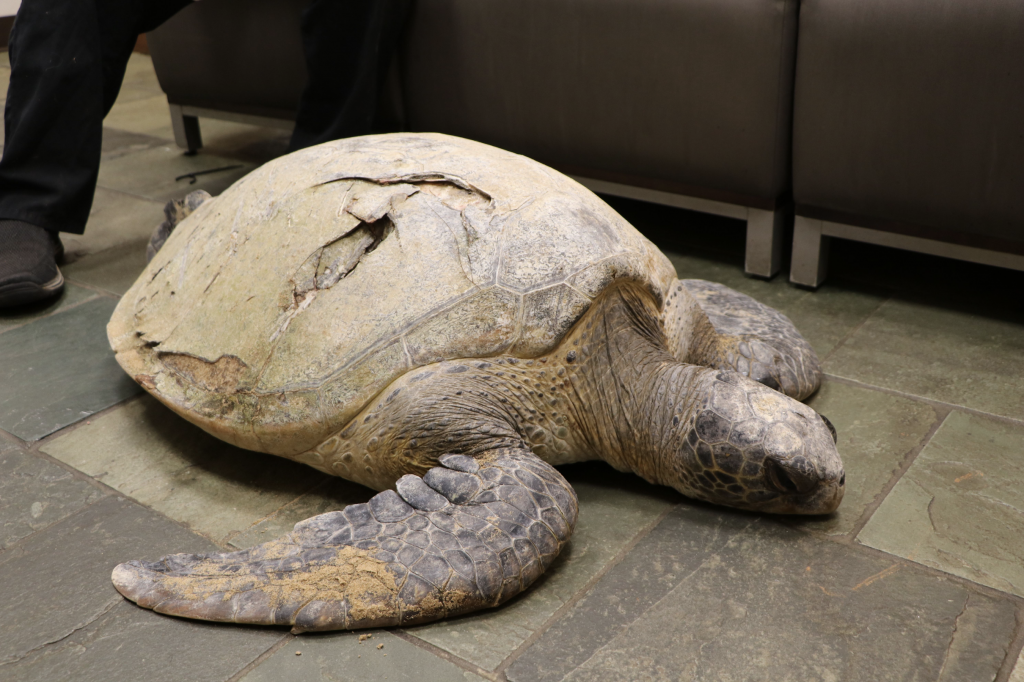 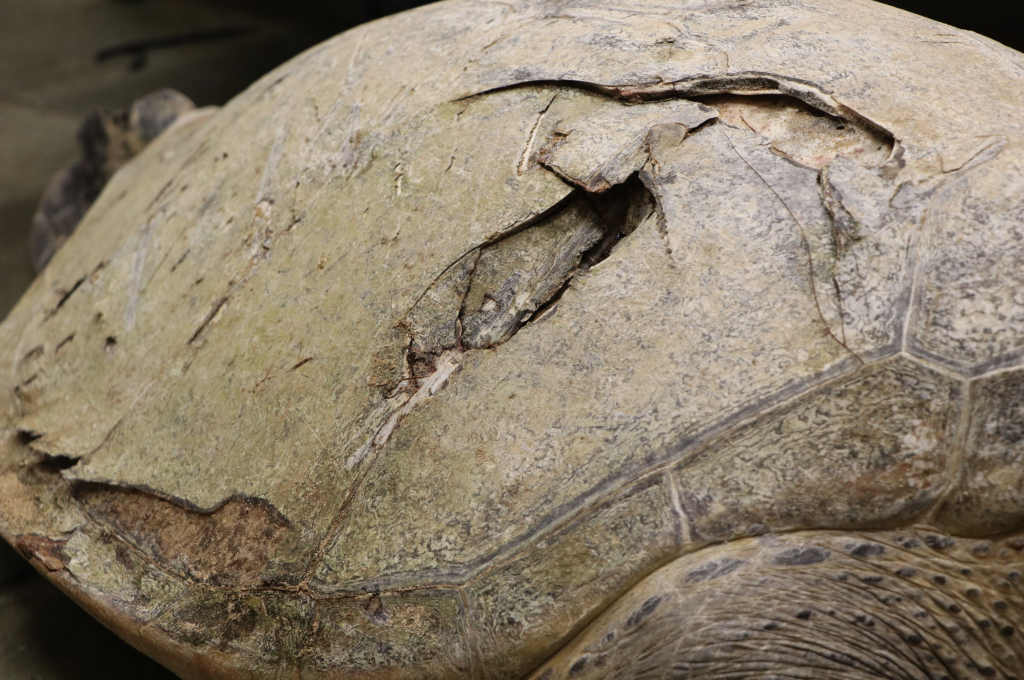 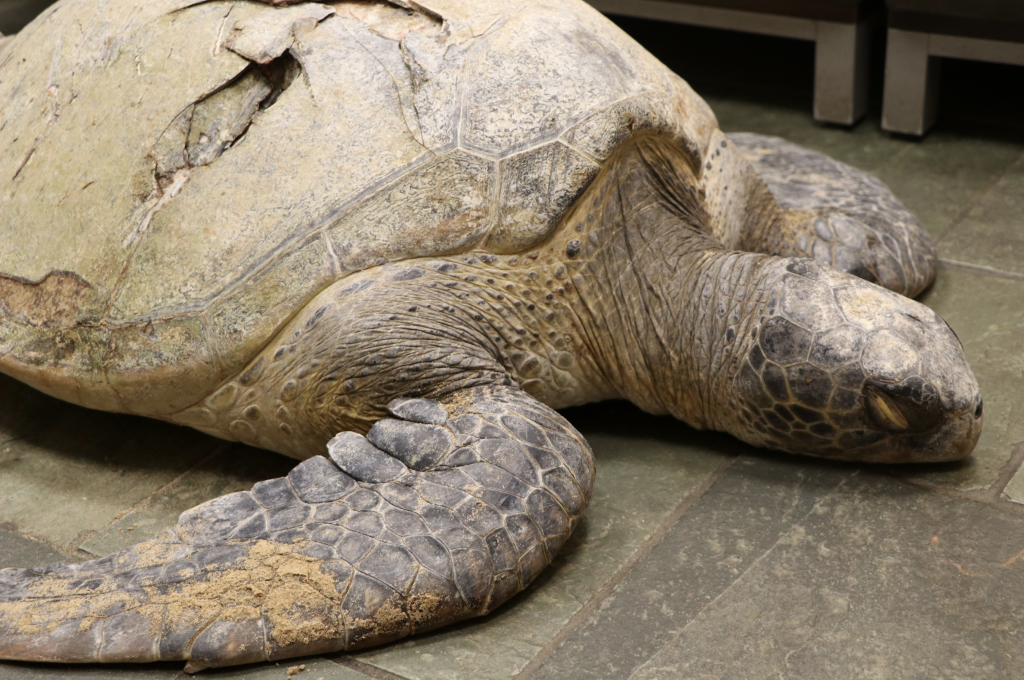 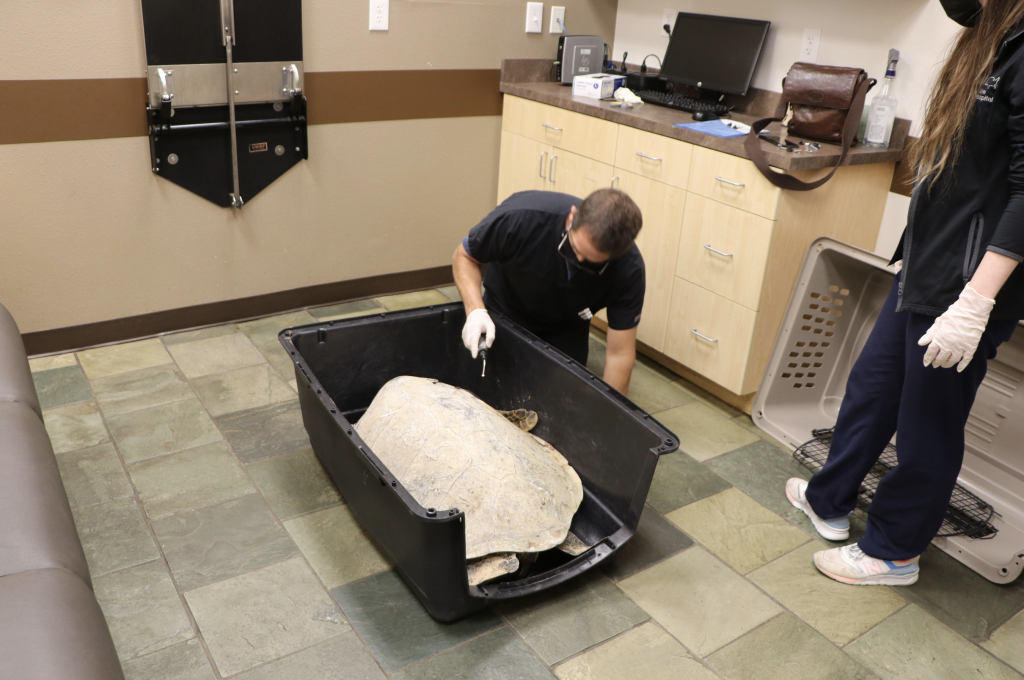 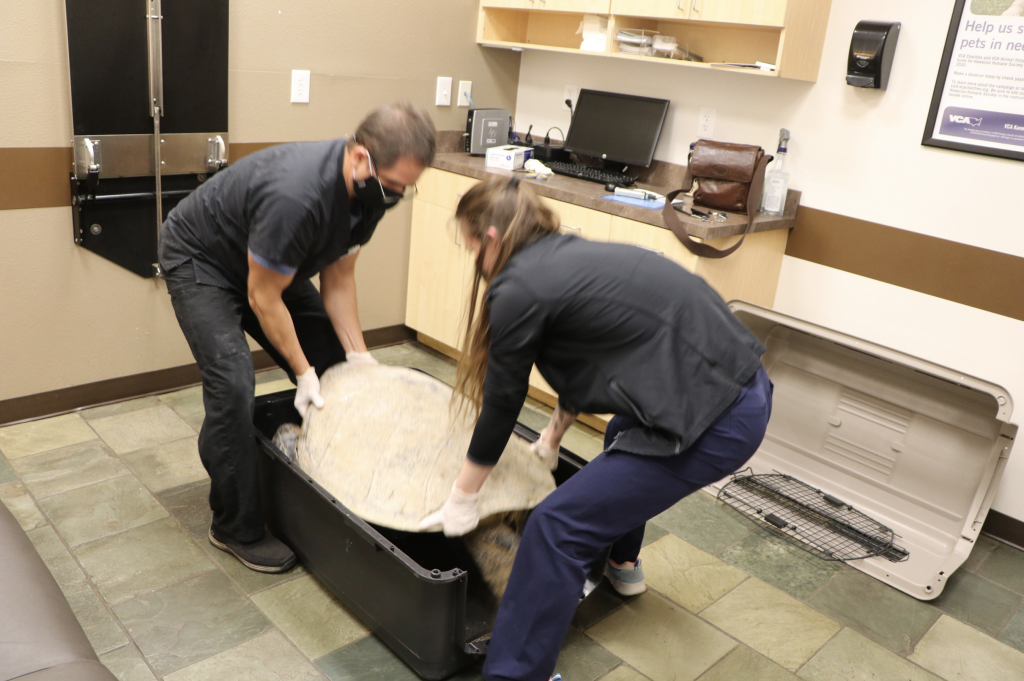 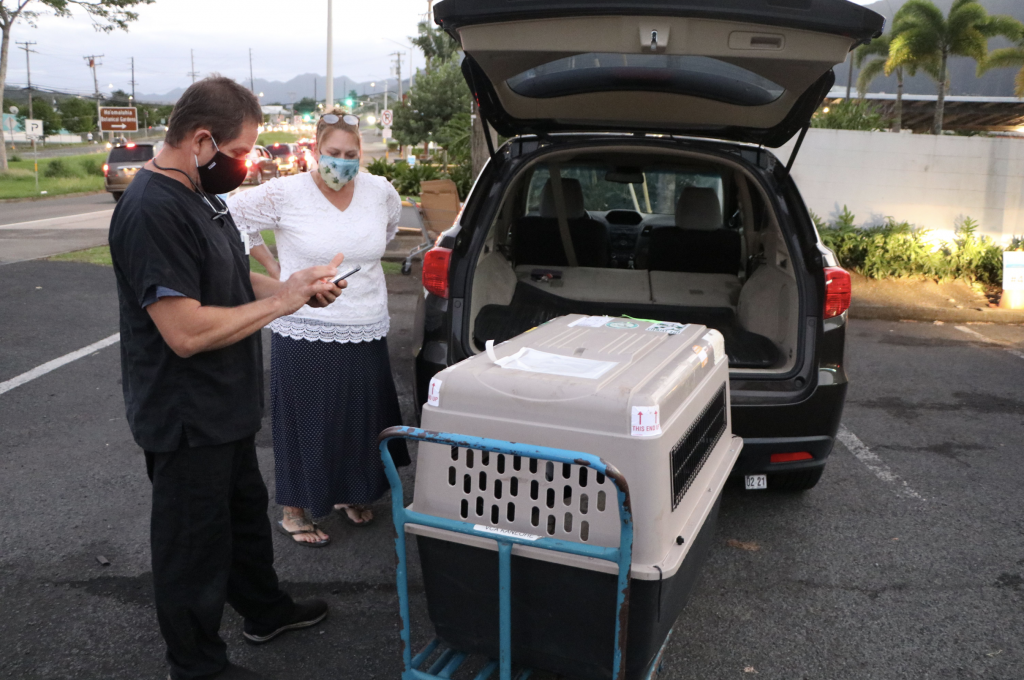