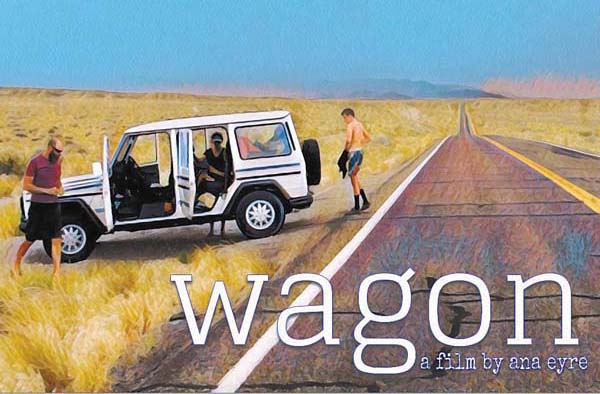 Wagon is a film by Maui student Ana Eyre that is featured in the virtual Maui Film Festival. Photo Courtesy 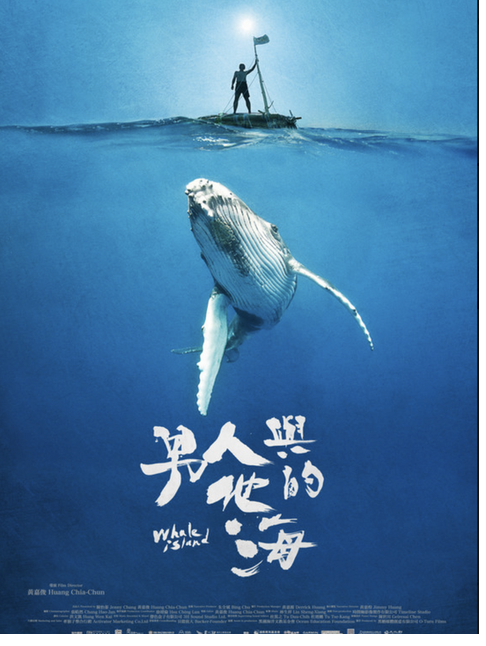 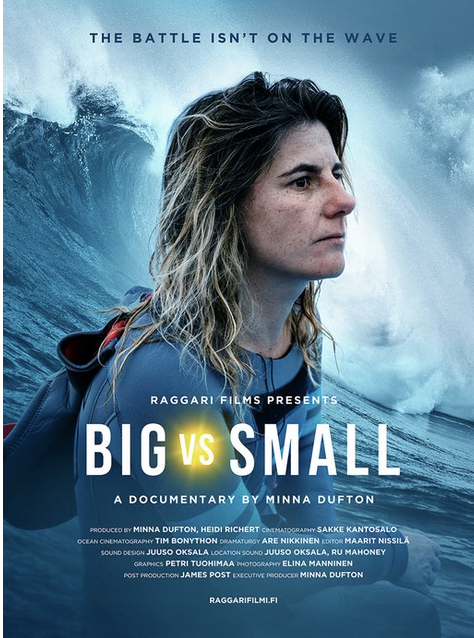 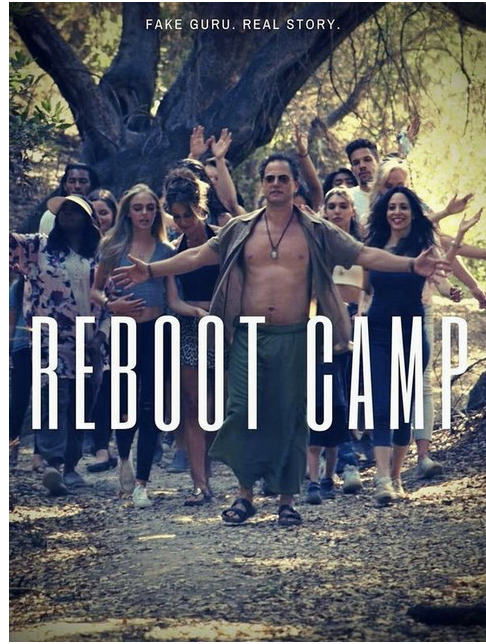 The Maui Film Festival went from under the stars to virtual this year due to the COVID-19 pandemic. But festival director Barry Rivers says that means you can can watch the 21 feature films and 53 short films he personally curated from the comfort of your cozy couch while in your favorite pajamas.

“These are not films you can just see anywhere,” Rivers said. “We feel good we came up with some diamonds in the coalmine that are hard to find.”

There are four types of program passes, and they are now at discount prices, ranging from $50 for 4 programs to $200 for 30 programs. A program in virtual cinema is one feature film or 3 to 6 short films that total nearly 90 minutes. If someone purchases 30 programs, they can watch all 74 films.

The festival also has just added a $20 pass for one feature film. Go to www.mauifilmfestival.com/ to purchase program passes or for information.

The festival organizers received 625 film submissions from 51 countries. Rivers said he used to have friends help him pick out the films, but now he does it himself to ensure they meet his vision of being upbeat, compassionate, life-affirming or touching. He ultimately chose 74 from 25 countries, including French Polynesia, Taiwan, China, Spain and Brazil.

“The films are eclectic and all over the place,” he said. “But they are so good. I really hope people stretch their cinematic taste a little bit and see some amazing stuff.”

Among the 21 feature films is one from Maui called “Wagon.” The film directed by Makawao resident Aniston “Ana” Eyre, a 2020 King Kekaulike High graduate, tells the story of her family’s cross-country road trip in their 1982 Mercedes G-Wagon that runs on used cooking oil. She shot the film with a borrowed camera.

In early December, “Wagon” was named the winner of the Hawai’i International Film Festival’s audience award for documentary.

Other feature films in the festival include:

The virtual festival offers 13 Hawaiʻi short films, batched in three programs. They include:

And there are 40 other short films on a wide variety of topics, including: Unsurfed Afghanistan.

The festival originally was scheduled to be held in locations in Wailea and at the Maui Arts & Cultural Center in June 2020. But due to social distancing mandates, the festival was changed to the virtual experience.