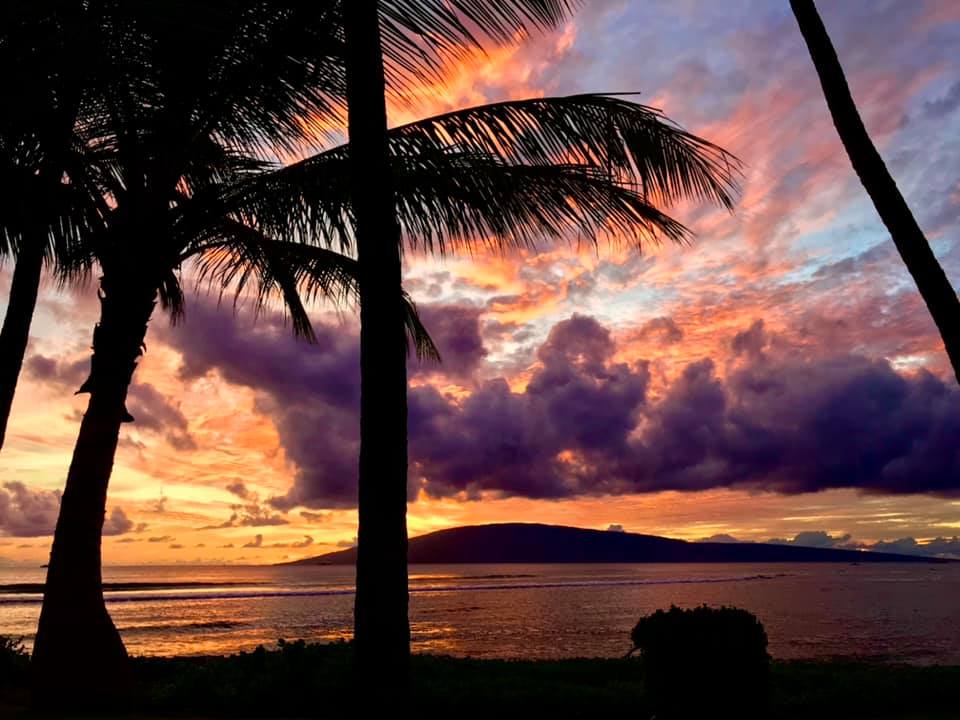 A series of small, northerly swells are expected through tonight, maintaining surf pretty much as is along the north facing shores. A much larger northwest swell will likely produce extra large surf along north and west facing shores of the smaller islands during the latter half of this week, and potentially bringing advisory level surf to the west facing shores of the Big Island. Early energy from this swell will likely arrive on Kauai Tuesday afternoon, and then steadily build, peaking late Thursday into Friday. Surf will remain small along east and south facing shores through the period.

Conditions: Sideshore texture/chop with E winds 25-30mph in the morning decreasing to 20-25mph in the afternoon.