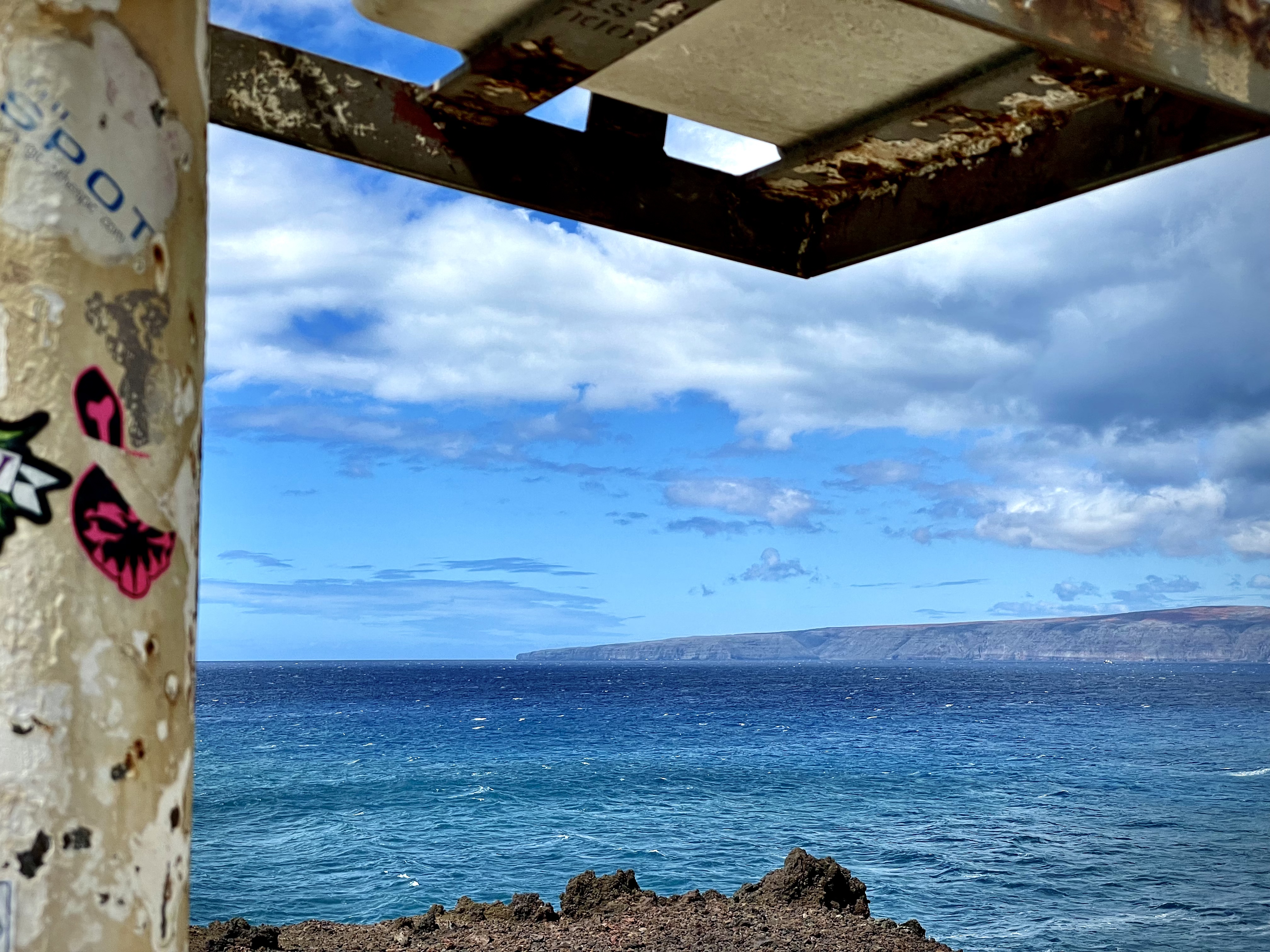 An upward trend in surf will occur today along the smaller island exposed north and west facing shores with the arrival of a moderate size, medium period northwest swell. This swell is being picked up by the northwest offshore buoys early this morning. The north and west shores of Kauai and Oahu should begin experiencing elevated surf by late morning and late afternoon, respectively. Surf will peak along north and west shores later today through Saturday and then hold on Sunday. On the heels of this swell will come another similar moderate size, medium period north swell late Saturday and early Sunday due to it originating from a more local short north fetch source behind a proximity cold front. This should peak north and west facing shore surf near to just shy of High Surf Advisory levels Sunday and Monday. Very small, long period background energy will keep surf along south facing shores on the small side throughout the forecast period. Eastern shore chop will remain small through the rest of the week due to these lighter winds over and upstream of the islands.

Conditions: Fairly clean in the morning with ESE winds 5-10mph. Semi clean/textured conditions for the afternoon with the winds shifting E 10-15mph.

Conditions: Clean with ESE winds less than 5mph in the morning shifting E 10-15mph in the afternoon.