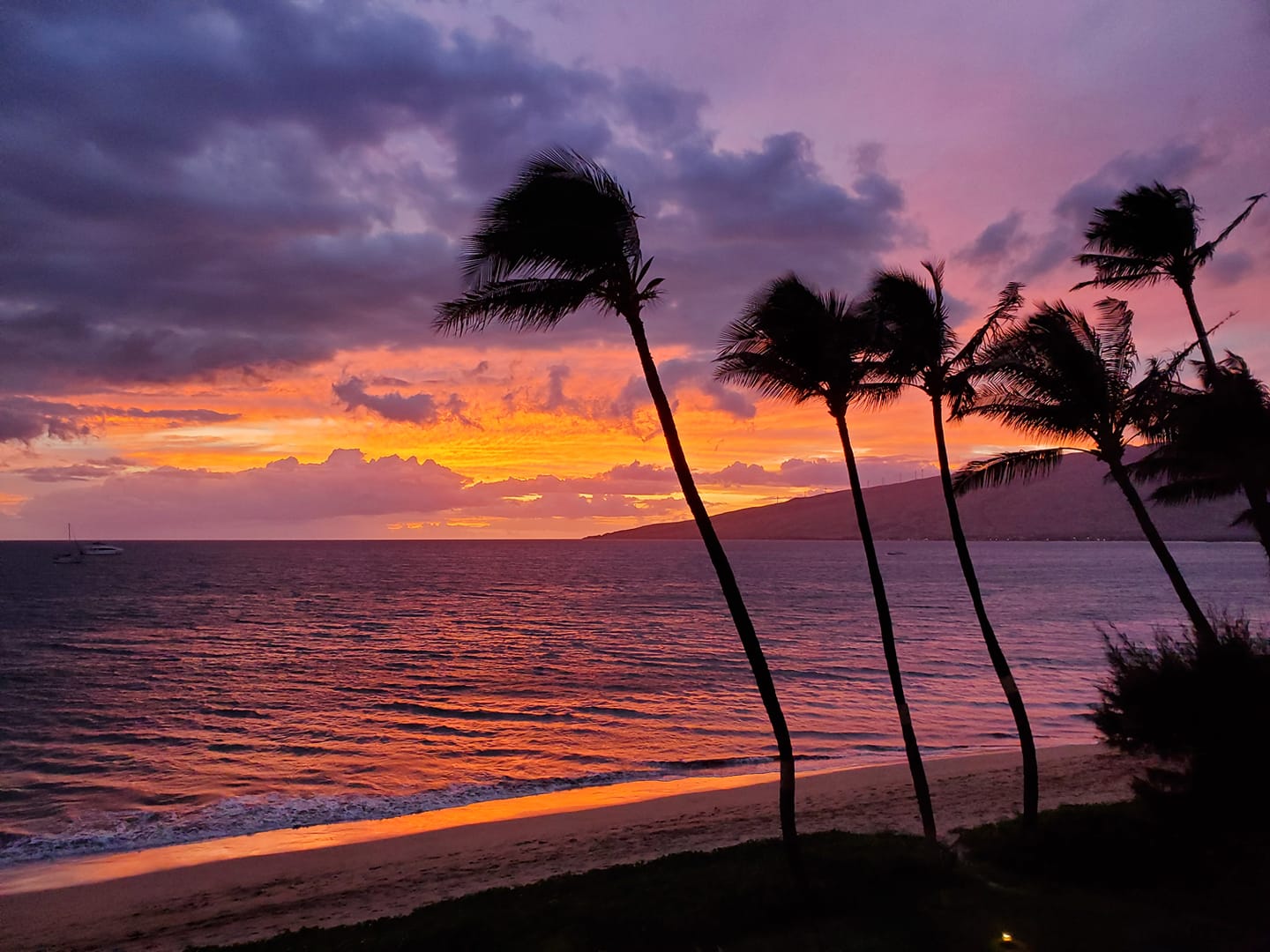 A very large fetch area of Northwest Pacific gale to severe gale force winds blowing parallel to the island's northwest great circle paths is pushing a significant size west northwest swell toward the state. Long period forerunners of this swell are reaching the northwest buoys this morning. This times the swell to arrive in Kauai during the early afternoon hours, Oahu and Maui during the mid to late afternoon. This swell will lift surf to High Surf Warning thresholds along north and west facing shores of those islands within the HSA from as early as tonight through Saturday afternoon. The anticipated swell, both from data within the fetch generation area and early signs of high period energy reaching the buoys this morning, maintains an ongoing forecast that reflects higher- than- model predicted values for both swell and resultant surf. There is a moderate probability that overwash will impact typically vulnerable low-lying coastal roadways. The best chance of overwash will occur around peak high tide times around midnight both tonight and Friday night. The only other mentionable surf will be along east facing shorelines as strengthened trades will bump up the small period, wind wave chop.

Conditions: Sideshore texture/chop with ESE winds 15-20mph in the morning shifting E 20-25mph in the afternoon.

Conditions: Semi glassy/semi bumpy with NNW winds less than 5mph in the morning shifting WNW 5-10mph in the afternoon.

Conditions: Clean with ESE winds 10-15mph in the morning shifting E 20-25mph in the afternoon.