A stretch of West Maui coastline is proposed for protection as a Herbivore Fisheries Management area. The nearshore waters from Keka’a Point near the Sheraton Resort to Honokowai Park to the north, are proposed for designation as the Kahekili management area. DLNR officials say the rule is intended to maintain the population of algae-eating fish and sea urchins that help to control overgrowth and degradation of coral reefs. Under the proposal, the take of surgeonfish, parrotfish, rudderfish and sea urchins would be prohibited.

Studies by marine scientists have found that overgrowth of coral reefs by algae is a severe and growing problem in Hawai`i. DLNR officials say Kane`ohe Bay, Waikiki, Maunalua Bay, and much of west and south Maui are all areas where previously healthy reefs have become largely dominated by algae.

By establishing an herbivore management area, DLNR hopes this management approach will resolve the algae problem, and intervene in rapid coral reef degradation that has been documented offshore of Maui’s north Ka`anapali Beach.

The proposed new administrative rule may be viewed and downloaded from the Division of Aquatic Resources website: www.hawaii.gov/dlnr/dar. 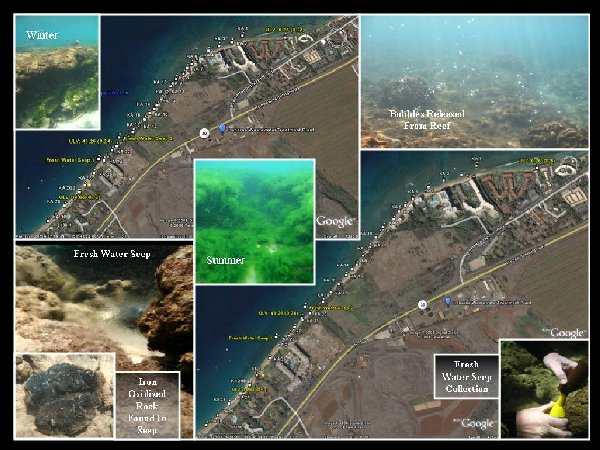 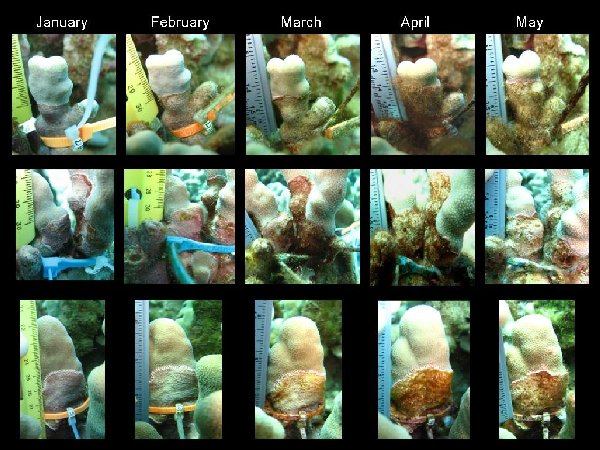 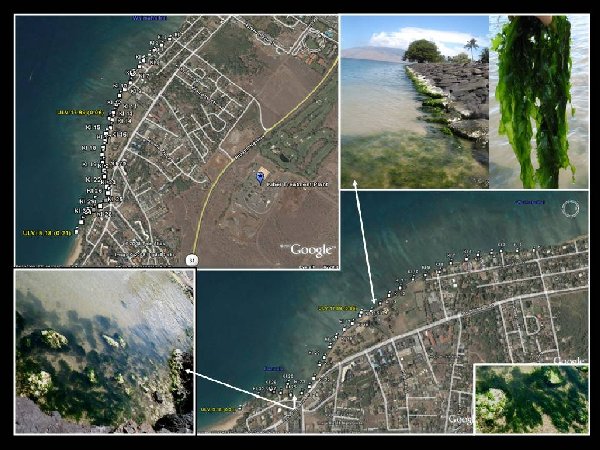