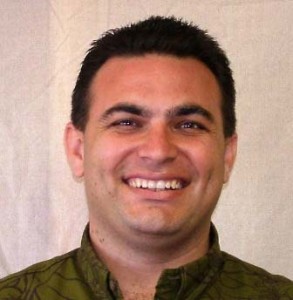 Maui Economic Opportunity CEO, Sandy Baz was among the list of people who testified today (Monday, August 24, 2009) before the U.S. Senate Committee on Appropriations.Â  Today’s hearing was organized to help gauge the progress of the state in effectively utilizing funds from the American Recovery and Reinvestment Act.

“The task of spending the stimulus money both wisely and quickly is a difficult one but not one that is insurmountable,” said Baz, who notes that all but one of the programs (Summer Youth Employment) has exceeded its goal and is near completion.Â  Baz attributes the difficulty in part to required modifications to state plans and a delay in federal guidance.

“The American Recovery and Reinvestment Act afforded community action agencies to be on the front line assisting the federal and state governments with the economic recovery of our nation and our communities,” said Baz.

More than $1 billion in stimulus funds was appropriated statewide for Hawaii in February through the American Recovery and Reinvestment Act.Â  The federal funds were made available to stimulate the economy, create jobs, and bolster support services.