Maui has a new Mayor and the state has a new Governor.  Before any of the precincts were even counted, the AP and wire reports had declared Neil Abercrombie Hawaii’s next Governor based on absentee ballots alone.  The actual ending voter count for the Abercrombie /Schatz team was 207,640 votes or 57.8% of the vote.   Here on Maui the county races were much tighter, with just 50 votes separating candidates in the closest contest where former councilman Bob Carroll defeated incumbent councilman Bill Medeiros for the east Maui seat. 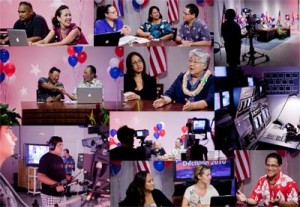 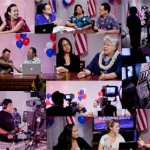