On the island of Lanai, former councilman Riki Hokama reclaimed his seat, winning 35 out of 39 precincts.  But the district where he resides, voted in favor of his challenger, Matt Mano, who earned 335 votes, or 58.7 percent of the vote on the island—110 more than Hokama. 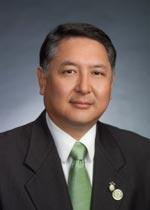 Hokama dominated in a majority of the precincts and while Mano was ahead on Lanai, the mail in and absentee votes for the district that includes Lanai came out in Hokama’s favor.

Hokama earned the best percentage at Lihikai Elementary School in Kahului where 500 people cast votes in his favor or 65.8%, that’s 334 votes more than his opponent.

The same disparity occurred in the 2008 election in which Lanai Councilman Sol Kahoohalahala won the overall vote count, but failed to win the Lanai precinct where 61 percent of the voters favored challenger John Ornellas.  Kahoohalahala will conclude his 2-year term this year after making an unsuccessful run for Mayor, being eliminated from the race during the November primary where he finished fifth behind Tavares, Arakawa, Piltz and Hart.

Hokama returns to the council after a two year break that started in 2008 when he reached his term limit.  Prior to that, he served on the council for 10 years or 5 terms—the maximum consecutive amount allowed under law. 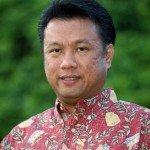 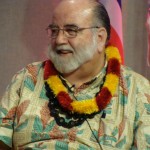