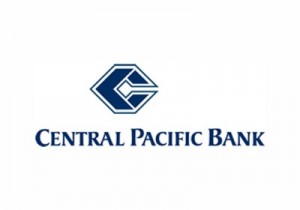 Although some economists have indicated that we are out of the recession, some companies, banks, and consumers would argue differently. While there have been increases in sales and while some companies have experienced profits noted on their quarterly statements, not all companies and banks are doing so well. However, despite some companies still bringing what are considered losses to some, the losses are actually reflective of increases in the companies’ progress – a loss in revenue does not always completely indicate a company that is still struggling.

However, the company noted that it has worked to create some working room in the event that loans falter. Currently, Central Pacific Financial Corporation has set aside another almost eighty million dollars as a cushion for loan losses. This means that while the money is technically considered a loss, it is actually money that can be used to pay down debts, etc.

In other recent Central Pacific Financial Corporation news, the company announced that it has almost reached an agreement with The Carlyle group and Anchorage Capital Group, L.L.C. in which they have agreed to invest almost ninety-eight million dollars in common stock.

This ninety-eight million dollar investment is part of a larger three hundred and twenty-five million dollar capital raise that will, according to Executive Chairman of the Board John C. Dean, work to “improve CPF’s balance sheet and provide the Company with the capital necessary to address its near-term challenges and build for the longer-term.”

Dean went on to note that this support will allow Central Pacific Financial Corporation to “meet [its] longstanding commitment to the community, which [they] have served over the last 56 years.”