A mere 1,000 yards from the Pacific Ocean, an eight-team field will take center court in the 27th edition of the nation’s premier early-season college basketball tournament – the EA SPORTS™ Maui Invitational®. Featuring three teams ranked in the AP and ESPN/USA Today Coach Poll preseason top 25, the action will tip-off at Maui’s famed Lahaina Civic Center during Thanksgiving week from Nov. 22-24. 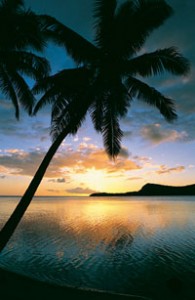 The ESPN networks will combine once again to offer live television coverage of all 12 Tournament games with the ESPN and ESPN2 broadcasts also streaming live on ESPN3.com. For the second straight year, every game will be produced in high-definition on ESPN HD, ESPN2 HD and ESPNU HD.

Game One tips off on Monday, Nov. 22, featuring Maui-newcomer Wichita State, the favorite to win the Missouri Valley Conference guided by coach Gregg Marshall, against Connecticut, led by Hall of Fame coach Jim Calhoun, who looks to add to his 823 wins. Game Two features the Oklahoma Sooners, led by coach Jeff Capel, who has finished with an above .500 record in seven of his eight years as a head coach. The Sooners will face-off against 2010 SEC Regular Season Champion and Tournament Champion Kentucky and coach John Calipari, who has the nation’s top recruiting class. Michigan State, which is looking for its third straight trip to the Final Four under the winningest coach in Spartan history, Tom Izzo, takes on host school Chaminade in Game Three. Matt Mahar, the winningest coach in the Chaminade history by percentage, will guide the Silverswords. Game Four pairs Tony Bennett and Virginia against Maui newcomer Washington. The Cavaliers lost to Chaminade in 1982 in what is commonly known as “The Greatest Upset in College Basketball History” and is the game that ultimately started the Tournament. The Huskies are led by Lorenzo Romar, who hopes to coach the Huskies to a deep run in the NCAA Tournament. 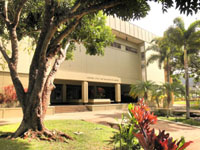 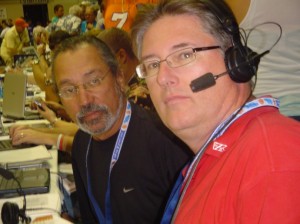 The on-site Tournament Box Office at the Lahaina Civic Center opens Friday, Nov. 19 at 9 a.m. (Hawaiian Standard Time). It will be open from 9 a.m. to 5 p.m. throughout the weekend leading up to the Tournament and on game days from 8 a.m. to one-half hour after the end of the last game. Tickets may also be purchased by phone at 808.667.DUNK (3865). Depending on the outcomes of Monday’s and Tuesday’s games, there may be additional single game tickets available through the on-site Box Office.