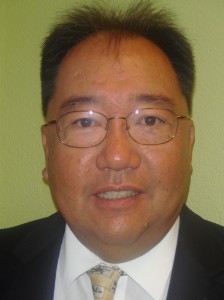 Kim previously served for seven years as Deputy Corporation Counsel as well. He earned his Bachelor’s degree from the University of Hawaii at Manoa, and his Juris Doctorate degree from Temple University School of Law.

“Robert and I are excited and look forward to undertaking our assigned task; moreover, we are humbled by this appointment,” said Kim. “We will seek to re-energize the office and, at this time, acknowledge the efforts of all the agencies involved in the criminal justice system. We intend to establish the important and cooperative working relationship in protecting our community in the administration of justice. That is our mission — to do justice,” said Kim. 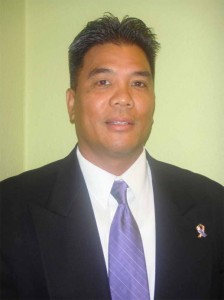 In making the announcement today, Arakawa said, “J.D. and Robert have tremendous experience with handling criminal cases, including working with law enforcement and grand juries in prosecuting cases in Maui County.” He went on to say, “Their experience and fine leadership abilities should enable them to serve the citizens of Maui County well as the new heads of the Department.”

*** If you enjoyed this post, you may also find our story on the appointment of Herman Andaya interesting too. 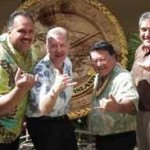