Just hours after being sworn in to office, Governor Neil Abercrombie released funds to end Furlough Fridays at public schools.  The release of $67 million from the state’s Hurricane Relief Fund was the first executive action taken by Hawaii’s new governor.  The money will be used to restore 17 instructional days in the 2010-2011 school year. 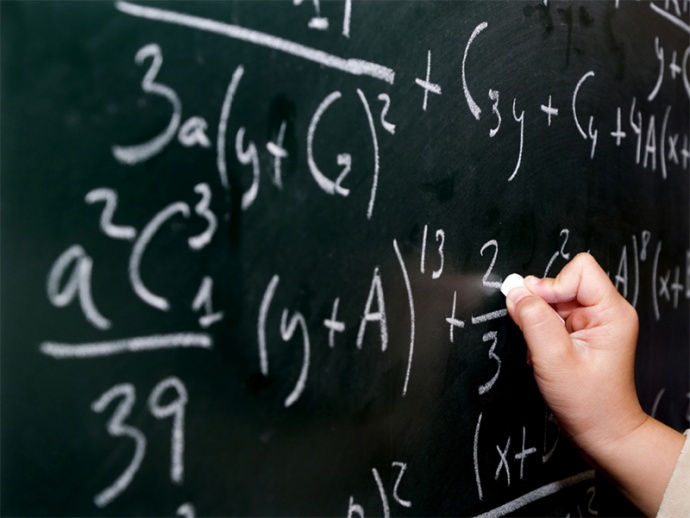 The release of the funds was coordinated by the state Department of Budget and Finance.  Gov. Abercrombie last week selected Maui’s Kalbert Young as Director of the Department, and today, announced the nomination of Dean Hirata as the Deputy Director.

Hirata, 53, is a Certified Public Accountant and the former Chief Financial Officer of Central Pacific Bank.  He has 30 years of banking experience in both the public and private sectors.  Hirata earned his Bachelor’s Degree in Business Administration from the University of Hawaii at Manoa.

“This Administration is getting to work right away, taking actions that reflect our values and priorities,” said Governor Abercrombie. “We want to keep people working, help the most needy in our community and invest in our children’s education,” he said.

Governor Abercrombie added, “Private nonprofit organizations are employers. Like all businesses, they are relying on government to follow through on its commitments. We need to get our economy moving and this is a first step.” 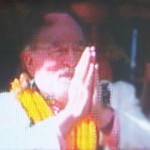