From music downloads to free yoga, many Maui businesses are building their communities on Facebook. What does that mean for you? Lots of discounts, freebies and event invitations from the island businesses you love the most. 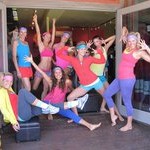 Here are a few of today’s hot posts.

Timba is offering a few download of house music legend Marques Wyatt’s set from his appearance just a few weeks ago. http://www.facebook.com/timba.viphost

The Maui Film Festival is heavily promoting the film Waste Land, which is screening during the First Light screenings at the MACC on Wednesday, December 29th at 4pm. It just won a gold medal at the International Documentary Awards. Barry Rivers describes it as “one of the most amazing and uplifting films (fact or fiction) that you will ever see.” http://www.facebook.com/mauifilmfestival

The South Shore Tiki Lounge is closed for lunch today so their staff can kick back and relax at the beach. http://www.facebook.com/southshoretikilounge 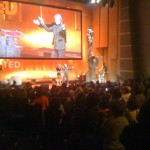 Life-Saving Cancer Research and Robot Talent Agencies: Behind the Scenes at TED Women 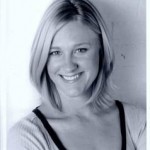