Tam’s appointment is subject to approval by the state Commission on Water Resource Management and confirmation by the State Senate.

Tam served for 17 years as a Deputy Attorney General for the Board of Land and Natural Resources between 1981 and 1997.  He was the first legal counsel to the Commission on Water Resources Management between 1987 and 1997. Tam also co-authored the state’s 1987 Water Code.

*** If you enjoyed this post, you may also like our story on:  Abercrombie’s Neighbor Island Confirmation Ceremonies. 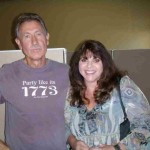 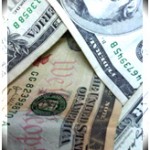