The Department of Defense says Cpl. Collins died of wounds suffered when insurgents attacked the unit with an improvised explosive device.

*** If you found this story interesting, you may also like our post on the Day of Fallen Maui Warriors. 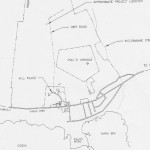 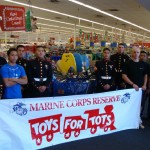