Lance T. Hiromoto will take on leadership of the Maui Department of Personnel Services in the New Year.  Hiromoto, who spent the last seven years as the Deputy Director, was recommended to the post by Director Lynn G. Krieg who retires effective December 31, 2010.  The unanimous decision to name  Hiromoto as Director was made during the November 3rd meeting of the Maui Civil Service Commission.  David J. Underwood was selected as Deputy Director for the Department. 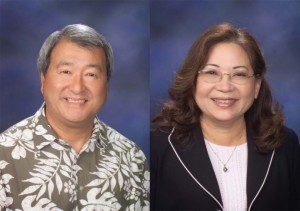 Hiromoto, 52, joined the County’s Department of Personnel Services in 1988.  He is a 1976 graduate of Maui High School and 1980 graduate of the University of Hawaii at Manoa.  Kimura has a Bachelor’s degree in Business Administration with a major in Management.

Underwood started employment with the County of Maui in 1993 after relocating to Maui three years earlier.  Prior to his county affiliation, he worked in the visitor industry.  Underwood, 48, earned a Bachelor’s Degree in Political Science from San Diego State University.

“She has helped guide the County through important contract negotiations and as our community’s largest employer, Lynn’s leadership and knowledge has been a tremendous asset,” said Maui Mayor Charmaine Tavares.

“I commend the commission on its selection of Lance Hiromoto as the department’s new director and David Underwood as deputy director. They are both dedicated and committed professionals – we’re very fortunate
to have them take the reins of a crucial department,” said Tavares. 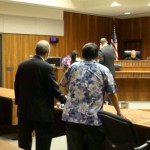 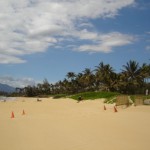