Maui Mayor Alan Arakawa is projecting $60 million in carryover savings before the fiscal year ends in June. That could mean an early end to the one-day-per-month furloughs for County employees. 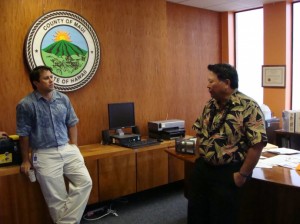 “We would very, very much like to be able to eliminate the furloughs within a month,” said Arakawa during an exclusive interview with MauiNOW.com this morning.

“Looking at the carryover savings, we’re crunching the numbers right now in the Finance Department to be able to see whether or not doing away with the furloughs is something that is possible,” said Arakawa.

The furloughs were implemented in July 2010 by the former Mayor Charmaine Tavares administration as a way to deal with the economic downturn. There are still six more days left in the county furlough schedule (January 28, February 11, March 11, April 8, May 20, and June 24).

Arakawa, who is rounding out the first week of his new term, said steps have already been taken to reduce expenses.

Individual departments have also been asked to scrutinize potential ways to downsize, combine efforts, and eliminate duplication. While no exact plans have been made Arkawa said, “We believe that there will be substantial savings by changing some of the ways the departments do work right now… we can save by having everybody sharing the same equipment, and sharing the workload.”

Arakawa said he planed to work closely with the state legislature and the county council to secure projects and funding for Maui. Earlier this week, State Senate President Shan Tsutsui of Maui said lawmakers are hoping to secure $100 million in projects for the county.

“It’s a far cry from the zero that was being requested last year,” said Arakawa who called on a joint effort between the legislature, the council and his administration, to try to bring money back to Maui County this year.

“We know that we need help, and if the state can help us, we’ll most graciously accept any help that we can,” said Arakawa.

Looking ahead to the future, Arakawa said is “very hopeful.”

“We’ll do everything we can to try and formulate the footprint that will allow success, but we need all of you to help us to make this community successful,” said Arakawa. 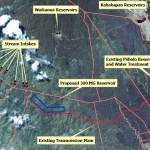 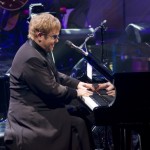