Of particular interest are reports produced for Kihei, Kahului, and Maui County. As with all the ACS reports, you can find statistics and demographics on population, housing, households and families, nativity and language, geographic mobility, education, disability, industries, occupations and employers, travel to work, income, poverty and participation in government programs.

The American Community Survey (ACS) is a nationwide survey designed to provide communities more current data than previously available thru the decennial census alone. The survey selects about 3 million housing unit addresses annually, across every county in the nation.

The ACS collects and produces population and housing information, every year instead of every ten years. The ACS produces 1-year, 3-year, and 5-year estimates annually.

All data ACS data releases can be viewed on DBEDT’s website at http://hawaii.gov/dbedt/info/census/acs/ACS2009/. 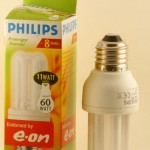 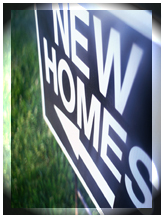