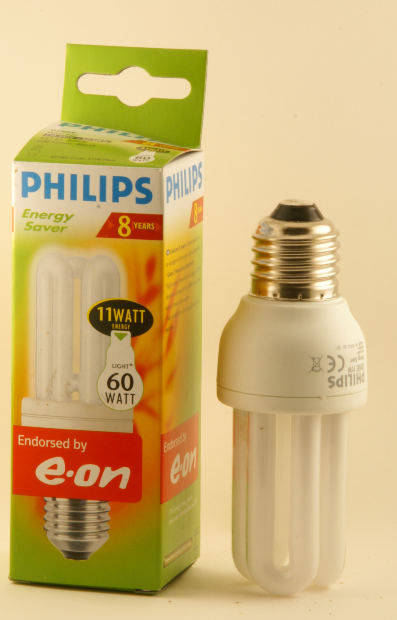 The new rate structure will be effective for MECO today, January 12, 2011.

“This tiered rate design offers our customers an incentive to use energy efficiently. The less you use, the more you save,” said Jay Ignacio, HELCO president.

“We firmly believe that energy conservation plays a critical role in helping our state reach its goal of energy security and less dependence on oil,” said Ed Reinhardt, MECO President.

The tiered rate structure consists of three tiers for electric rates. The amount of electricity a customer uses each month determines how many of the tiers apply.

Customers with lower monthly electricity usage will pay lower rates per kWh than those who use more electricity. The majority of customer bills fall into the first and second rate tiers.

The PUC also approved the utilities’ request to allow the total amount of electricity used by qualifying low-income customers to be billed only at the lowest rate tier. This exception will be available to customers who provide a copy of their qualification letter for the federally-funded Low Income Home Energy Assistance Program (LIHEAP).

The new rates will cover portions of the cost of providing electric service, such as the operation of power plants and maintenance of the electric system. In addition, the total customer bill amounts include the costs of fuel used to generate electricity, power purchased from independent power producers, and surcharges such as a PUC-directed surcharge to fund energy efficiency programs in Hawaii.

The PUC authorized development of the innovative rate structure as part of final decisions on HELCO’s 2006 rate case and MECO’s 2007 rate case.

In addition, the PUC approved HELCO and MECO requests to implement voluntary time-of-use rates for residential customers. These rates encourage customers to shift their energy use to off-peak periods when generation reserves are greater. Customers who choose to participate will be offered lower electric rates during off-peak periods and higher rates during peak periods. 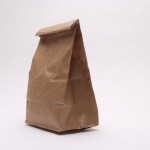