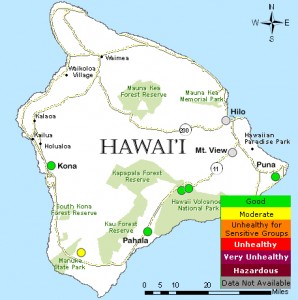 The state Department of Health has revised its sulfur dioxide advisory levels. The revisions were made to align state monitoring with new national standards and to better protect people with asthma.

Sulfur dioxide levels in Hawaii increase when gas is emitted from the Kilauea volcano. The emissions are an irritant to those with asthma and other respiratory ailments.

The public can obtain near-time information on SO2 levels online at http://www.hiso2index.info/. Monitoring is conducted in Pahala, Ocean View, Hilo, Mountain View, Puna, and Kona on the Big Island. The effect of sulfur dioxide on communities varies widely depending on wind and weather conditions.

The Environmental Protection Agency’s new 1-hour sulfur dioxide (SO2) standard is 75 ppb. Hawaii’s color-coded monitoring system was developed in 2008 to make it easier for people to understand quickly whether sulfur dioxide is reaching unhealthy levels in their communities. The six colors correspond to different levels of health concern ranging from “good” to “hazardous”. Based on updated health effects and information from the EPA, the DOH is revising the SO2 advisory levels for the Green-“Good,” Yellow –“Moderate” and Orange-“Unhealthy for Sensitive Individuals.”

“We still caution the public to rely on how they personally respond to SO2 in the air and not just on the DOH air monitors to make decisions,” said Gary Gill, Deputy Director for Environmental Health. 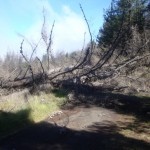 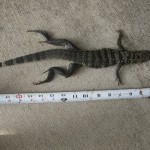