B.J. Penn and Jon Fitch fight to a majority draw

Tiequan Zhang def. Jason Reinhardt via submission (guillotine) in round 1

Mark Hunt def. Chris Tuchscherer via knockout in round 2 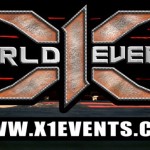 X-1 World Events is "not the end of the rainbow, just the means to get you there.” 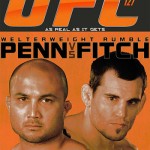