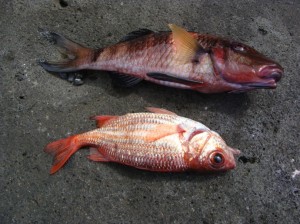 The Senate Judiciary today considers a bill relating to aquatic life in Maui waters. Senate Bill 580 seeks to establish two new marine life conservation districts on the island of Maui, in addition to the ones that already exist at Honolua-Mokule’ia Bay, and the other at Molokini Shoal.

Supporters of the bill say it will protect Hawaii’s fragile reef system from over-harvesting of coral reef wildlife by those in the aquarium trade. Tropical fish collectors, meantime, have testified against the bill saying it fails to address the true threats and instead penalizes hobbyists. 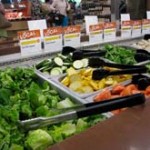 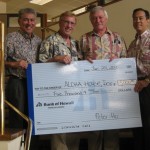