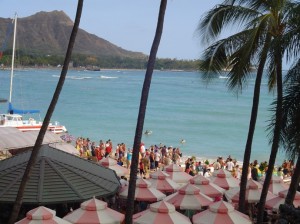 The Hawai’i Tourism Authority (HTA) yesterday approved more than $3 million for programs to help offset a projected decline in Japanese visitors to Hawaii.  The anticipated decline comes in the wake of an earthquake and tsunami that devastated the region earlier this month.

The major emphasis is on increasing airlift to Hawaii.  Programs and areas identified include:

The HTA is projecting shortfalls in arrivals from Japan ranging from 25 to 45 percent over the next four months.  The agency anticipates a 25% decrease in March, 45% decline in April, 35% drop in May and a 30% shortfall in June.

To fund the initiatives, the HTA will be utilizing monetary reserves that were set aside to respond to emergencies, reallocating some existing marketing funds, and utilizing some money from the HTA’s marketing opportunity fund. The program funding will utilize a total of $1.869 million from the Opportunity Fund, and $1.186 million from the Tourism Special Fund Reserve. 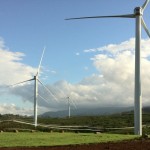 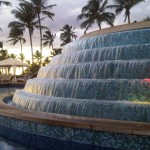