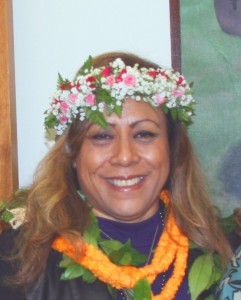 Members of the state House passed a resolution that calls for the investigation into the status of two agreements reached in 1893 concerning Hawaiian Kingdom laws.

The other agreement was an Agreement of Restoration (December 18, 1893) mandating the President to restore the Hawaiian Kingdom government as it was prior to landing of U.S. troops on January 16, 1893.  It also allowed the Queen to grant amnesty to certain people who were found guilty of committing treason.

Rep. Mele Carroll of Maui who introduced the item said it was her fiduciary duty as a legislator to determine if the agreements still stand or if they have been annulled or superseded.

House Concurrent Resolution 107 calls for the establishment of a joint legislative investigating committee to investigate the status of the two executive agreements.

Rep. Carroll stated that the purpose of resolution is to “ensure that we, as Legislators, who took an oath to support and defend not only the Constitution of the State of Hawai‘i, but also the Constitution of the United States, must be mindful of our fiduciary duty and obligation to conform to the Supremacy Clause (§ Article VI, clause 2) of the United States Constitution. As Majority Whip for the House of Representatives of the State of Hawai‘i, it is my duty to bring the executive agreements to the attention of the Hawai‘i State Legislature and that the joint investigating committee have subpoena powers necessary to receive all information from experts for its final report to the Legislature,” said Rep. Carroll.

Rep. Carroll said the executive agreements were kept from the general public for the last 113 years when the Hawaiian Islands were unilaterally annexed by Congressional action.

The items came to light recently when a federal lawsuit was filed by Dr. Keanu Sai against Secretary of State Clinton, Secretary of Defense Gates and Admiral Willard of the U.S. Pacific Command.  In the Sai v. Clinton, et al. (case no. 10-899CKK) case, Sai claimed violations occurred under the Alien Tort Statute for tort injuries suffered as a result of the violation of the Lili‘uokalani assignment.

The executive agreements were also the subject of Dr. Sai’s political science doctoral dissertation and law journal articles, which can be accessed online at http://www2.hawaii.edu/~anu/publications.html. 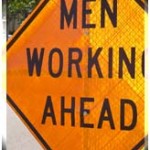 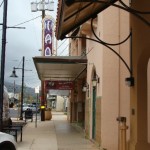 Parking Plans for Wailuku to be Discussed