The Hawai’i Tourism Authority (HTA), the state’s tourism agency, announced that it will be issuing a request for proposals (RFP) for external tourism marketing management services on April 5, 2011.

The HTA is looking for fixed-price proposals to provide pre-visit destination marketing services and activities in major markets around the world. 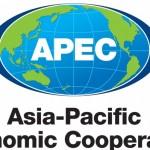 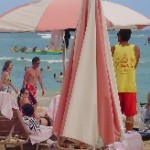