The House Committee on Finance Wednesday passed a resolution that seeks to address the disproportionate representation of native Hawaiians among the state’s homeless.

HCR 225 requests that the Office of Hawaiian Affairs study the feasibility of establishing Kanaka villages for the homeless population whom are, or could be, beneficiaries of the Department of Hawaiian Home Lands.

Rep. Mele Carroll of Maui introduced the bill saying its passage, “is a significant mark that the legislature is taking action by improving the plight of Hawaii’i’s homeless population.”

With an estimated 40 percent of the state’s homeless identified as native Hawaiian, Rep. Carroll said, “This critical issue requires our utmost attention as a community, to not only protect and insure the safety of our people, but to lead by example in creating safe havens for those not supported by Hawaii’i’s social safety net.”

Under the resolution, a kanaka village is defined as a community where native Hawaiians who are homeless may live in tents or other approved shelter, and subsist off the land utilizing traditional Hawaiian methods of sustainability, while progressing towards home ownership.

Rep. Carroll said the village would provide a place where residents could live without fear of harassment and eviction.  “This is also an attempt to fulfill the Hawaiian Home Lands Act where the rehabilitation of our people can take place,” she said. 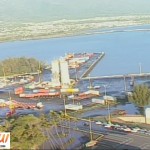 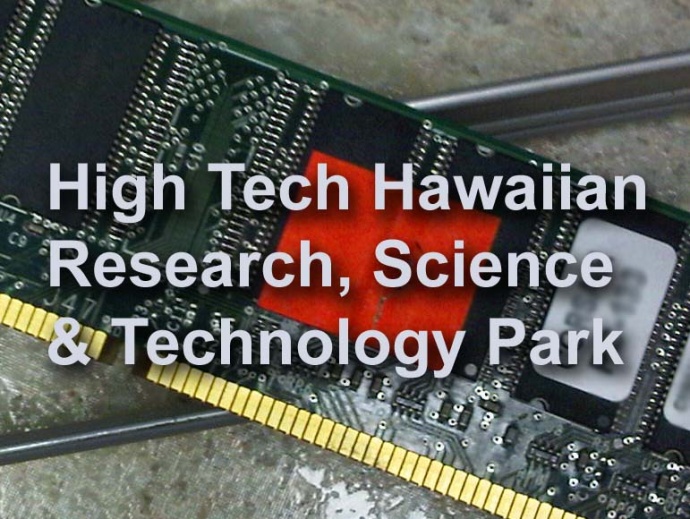