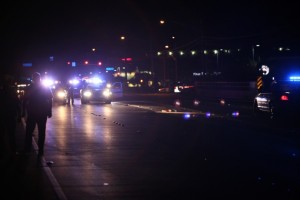 Payne, 55, was crossing the Honoapiilani Highway on foot in an unlit area near Kenui Street when he was struck by a vehicle traveling south on the highway.

The accident was reported before 8 p.m. Monday, April 18, 2011 in Lahaina. Payne, who has no local address, was not in a crosswalk at the time of the crash, according to police reports.

Authorities continue an investigation into the cause. Factors being considered include speed, alcohol, and the sobriety of the pedestrian.

Payne died after being transported to the Maui Memorial Medical Center. The 54-year-old driver of the vehicle involved in the crash is a visitor from Switzerland and was not injured.

The accident is the third fatality on Maui roads this year.

Vandalism at S Maui Park Could Result in Delays 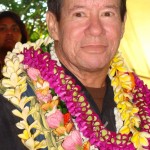