The U.S. Marshals Service captured a fugitive on Maui Tuesday wanted on an outstanding federal charge in Alaska for drug conspiracy.

Moores was arrested without incident by a team of law enforcement officers led by U.S. Marshals.  The team also included officer with the Maui Police Department and Deputies with the Maui Sheriff’s division.

Moores is accused of possessing and distributing 400 grams or more of a mixture and substance containing a detectable amount of fentanyl. He is currently being held in the Federal Detention Center in Honolulu pending extradition to Alaska. 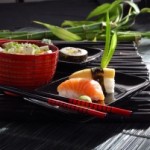 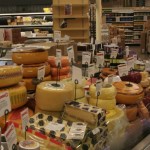