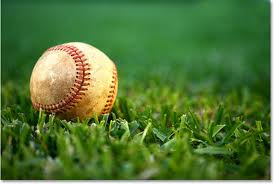 There will be a new champion crowned in this year’s state high school Division-I baseball tournament.

That was assured because Punahou’s seven-year reign came to an end when the Buffanblu were unable to make it out of the hyper-competitive ILH.

Unlike Punahou, Baldwin will be back. The Bears, who were soundly beaten in last year’s title game on Maui, won all 14 of their games in league competition.

As a result, Baldwin was awarded the No. 3 seed in the 12-team D-I event that opens next week at Les Murakami Stadium on the University of Hawaii campus.

Saint Louis of the ILH was seeded No. 1, Moanalua of the OIA second and Waiakea of the Big Island fourth.

MIL runnerup Kamehameha-Maui will open with a first-round game against Pearl City at 2 p.m. on Wednesday.

Balwin will meet the winner of Mid-Pacific versus Mililani in Thursday’s 4:30 p.m. quarterfinal.

Molokai was unseeded in the eight-team D-II field. The Farmers will open against fourth-seeded Radford at 1:30 on Thursday at Hans L’Orange Park in Waipahu.

Pac-Five received the top seed in D-II, followed by Kauai and Konawaena.

Most of the games involving MIL teams will be aired live on Maui’s ESPN 550. 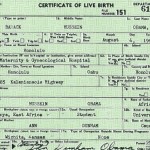 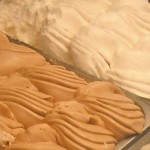