Campaign headquarters will be located at 2035 Main Street, and a “pau hana” campaign party will be hosted by both Ed Case and his wife Audrey from 4:30 p.m. until 6:30 p.m. The public is invited to enjoy the pupus and refreshments and “talk story” on concerns and his Senate candidacy. 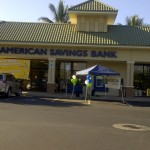 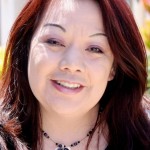