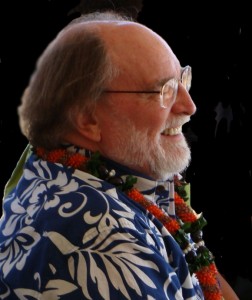 About 800 additional children in Hawai’i will be subsidized to attend preschool under the state’s Race to the Top initiative.

The funding is part of a three-year, $6 million commitment from the state Department of Education (DOE) for early childhood education in Hawai’i.

The subsidies benefit pre-K students living in low-income areas identified as Zones of School Innovation.  The zones in Hawai’i include the Nanakuli/Wai’anae areas of O’ahu and the Ka’u/Kea’au/Pahoa areas of the Big Island.

Families that live in these zones can apply for subsidies for their 3- and 4-year-olds through PATCH, the state’s child care resource and referral agency.

Governor Neil Abercrombie announced the funding during a press conference this morning at the Wai’anae Early Learning Center.  There are currently 14 students that are receiving state subsidies at the center this year.

Gov. Abercrombie reiterated the importance of investing in Hawai’i’s youngest children saying, “We are giving more students the opportunity to go to preschool and establishing the foundation for learning.”

“Providing our keiki with a seamless transition from pre-K to kindergarten is an invaluable first step in setting the foundation for future academic success,” said Matayoshi. 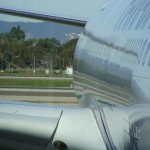 Molokai Gets $3 Million For Airport Renovations 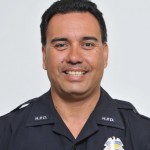