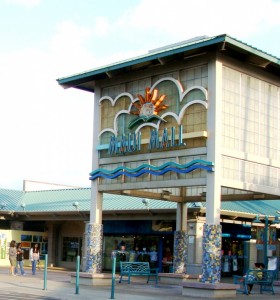 The Maui Mall welcomes three new tenants to its roster of more than 40 shops and restaurants. The new stores include Hawaiian Island Creations, YNVU and Pizza Hut.

Hawaiian Island Creations began in Kailua in 1971—the Maui Mall location with the company’s 12th store in the state.

The company also has locations in Japan, Brazil and California.

YNVU Clothing Company is a local Maui company that is relocating to the Maui Mall, featuring edgy young fashion styles.

The retailer features fashion “made affordable”, and has been featured at community fairs and events around the community. 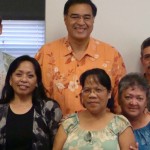