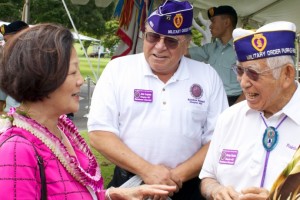 A bill aimed at helping veterans find jobs is one signature away from becoming law.

The US House yesterday passed the VOW to Hire Heroes Act, a bill that offers tax credits of up to $9,600 to employers who hire unemployed veterans.

“There are so many veterans in Hawaii who are eager to transition into civilian jobs and bring so many skills and talents to the table,” said Congresswoman Mazie K. Hirono (D-Hawaii).

The tax credits for businesses includes:

In addition to tax credits, the measure strengthens the Transition Assistance Program to help veterans find jobs as they are discharged from military service.

Veterans between the age of 35 and 60, who are ineligible for other education programs, are provided with job training under the bill.  It also creates a fast-track to licensing for veterans to use their military specialty in civilian life.

“This legislation is a win-win,” said Rep. Hirono, “businesses are encouraged to hire great employees and veterans are able to get back to work.”

The US Senate passed the bill on the eve of Veterans’ Day in a 94-1 vote.  The measure now advances to President Obama for his signature. 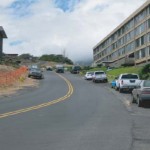