Maui firefighters responded to a fire alarm at a small cottage in Kula on Thursday afternoon.

Units from Kula, Makawao and Kahului responded to the scene and had the fire under control by 5:53 p.m., and extinguished by 6:07 p.m.

The cottage was unoccupied at the time of the fire, and not injuries were reoprted.

The cause of the fire is undetermined after investigation. 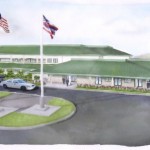 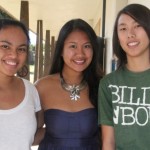