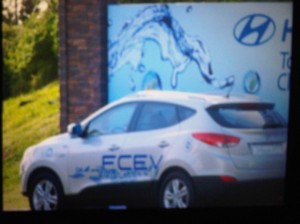 The Hyundai Tournament of Champions tees off today with a Pro-am event at the Kapalua Plantation Course.

In an effort to give back to the community hosting the tournament, organizers will select six local charities as the primary beneficiaries of this year’s tournament proceeds.

Since the tournament came to Kapalua in 1999, the tournament’s host organizations have donated nearly $3.8 million to those in need.

Hyundai’s non-profit organization, Hope on Wheels, will also join forces with Oahu-area Hyundai Dealers to provide $50,000 for pediatric cancer research in Hawaii.  The Hyundai Scholar Grant will go to the Kapi‘olani Medical Center for Women & Children of Honolulu.

In addition to the grant, Hope on Wheels will provide an infrastructure grant to renovate the hospital’s children’s playroom, and to open a new section called the Hyundai Hot Spot.

The Golf Channel will broadcast all four days of the tournament with live coverage Friday through Sunday, and final round coverage on Monday.

The winners-only tournament features champions from the previous PGA TOUR season, and is sponsored for a second year by Hyundai.

“The Hyundai Tournament of Champions aligns the Hyundai brand with world-class athletes who mirror Hyundai’s own competitive drive and the passionate fans who follow the game of golf,” said Steve Shannon, vice president, Marketing, Hyundai Motor America. “This sponsorship ensures that every champion at the tournament will arrive in luxury, while exposing fans to Hyundai’s interpretation of luxury and its ‘New Thinking. New Possibilities’ philosophy.”

During the tournament week, the PGA TOUR players will receive Hyundai’s luxury flagship sedan Equus for use around Maui.  Hyundai vehicles, including Equus, Genesis sedan and the all-new Azera, will also be featured throughout the Plantation course and Kapalua resort. 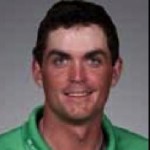 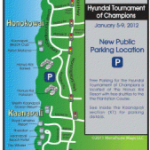