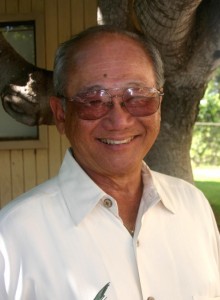 The Maui Memorial Medical Center adds a new cardiac surgeon to its Heart and Vascular Clinic next month.

Dr. Michael H. Dang, who is currently a cardiac surgeon at The Queen’s Medical Center on Oahu, will begin working on Maui on February 14, 2012.

“We are truly fortunate to have Dr. Dang join MMMC as our new cardiac surgeon,” said Wesley Lo, MMMC Chief Executive Officer. “He has been one of Hawaii’s most prominent and well-known cardiothoracic surgeons for the past 32 years. Not only does he bring an enormous amount of expertise in his field, but his local roots bring a deep understanding and appreciation for our unique local culture.”

Dr. Dang also previously served as the Chief of Surgery and Chief of Thoracic & Cardiovascular Surgery at The Queen’s Medical Center.

Dr. Dang completed his residency at the Baylor College of Medicine in Houston, Texas in General Surgery, Thoracic and Cardiovascular Surgery, and was on the faculty of the college prior to his return to Hawaii in 1979.

In his new capacity on Maui, Dr. Dang will join the MMMC’s Maui Heart and Vascular Clinic located at 1849 Wili Pa Loop in Wailuku.  He will also continue to see patients on the East and West sides of the Big Island after joining MMMC.

MMMC is the only hospital outside of Oahu that also provides a full range of cardiac services, including open-heart surgery and angioplasty in the state.

It is Maui’s only full-service, acute medical care facility, with 1200 employees, and licensed for 213 acute care beds. 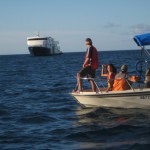 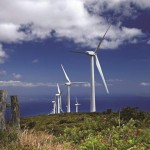