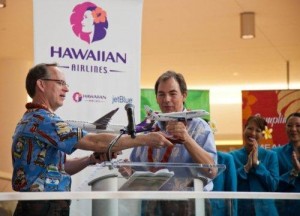 The airline becomes the first of JetBlue’s airline partners to locate at the carrier’s home. Terminal 5 is JFK Airport’s newest terminal.

The agreement enhances daily connections plus extends reciprocal frequent flyer benefits to customers. The partnership is part of a Hawaiian Airline’s ramp up to beginning the only nonstop service between New York and City and Hawaii that Hawaiian Airlines in June. 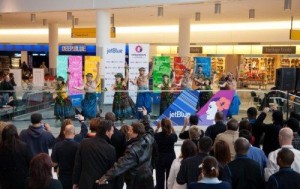 “This partnership with JetBlue makes Hawaii more accessible than ever for our friends on the East Coast, and in June will put the islands at their doorstep with our new daily nonstop service between JFK and Honolulu,” said Dunkerley.

Effective this week, customers will be able to purchase single tickets combining travel on both Hawaiian and JetBlue, allowing for seamless travel between the carriers’ networks. Connections are available for immediate travel via Los Angeles International Airport (LAX), where Hawaiian offers multiple daily departures.

The carriers plan to further expand their partnership on June 5, when Hawaiian launches the only nonstop service between New York City and Hawaii with its new wide-body, twin-aisle Airbus A330-200 aircraft seating 294 customers.

The new flight’s mid-morning New York departure will allow travelers in markets served by JetBlue up and down the East Coast, such as Boston, Buffalo, Charlotte, Fort Lauderdale, Orlando, and Raleigh/Durham, to make a seamless connection to Honolulu or to make a connection to the neighbor island before sunset. 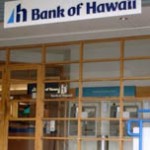 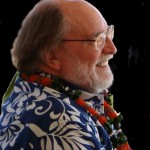