An investigation into the death of a Big Island man has been reclassified as a murder after an autopsy today determined the cause of death.

Criminal investigators with the Hawaiʻi Police Department released information today saying an autopsy determined the victim died from a combination of ligature strangulation and a brain injury from a gunshot wound.

Authorities identified the victim as 52-year-old Robert John Leong of Eden Roc, according to police reports.

The man’s body was discovered Saturday in the Eden Roc subdivision.

The case remains under investigation. Anyone with information is asked to call police or Crime Stoppers. 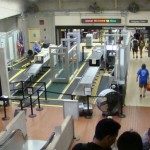 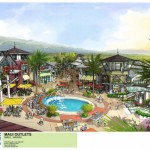