The proposed new credit facility would be used to refinance and extend the maturity of the Company’s existing $300 million term loan, which matures October 28, 2015. 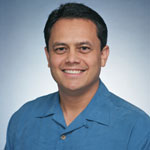 “The credit markets appear to have improved and we believe conditions now are favorable for us to pursue refinancing of our existing credit facility under improved terms,” said Eric K. Yeaman, Hawaiian Telcom’s president and chief executive officer, in a written statement.

The Company’s year-end audit process is still ongoing so the preliminary results are subject to change. Actual results for the full-year 2011 and 2011 fourth quarter will become available on or about March 15, 2012 when the Company files its Annual Report on Form 10-K for the fiscal year ended December 31, 2011. 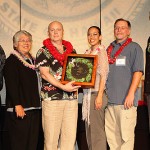 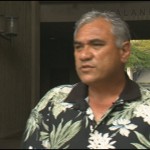