Maui Senator Speaks at Forum on Micronesian Issues in Hawaii 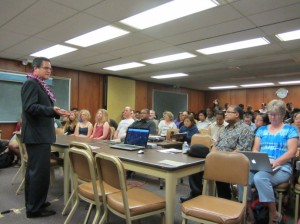 Senator J. Kalani English of Maui was included among a list of notable panelists at a forum focusing on Micronesian issues in Hawaii.

English, who serves as chair of the Senate Committee on Transportation and International Affairs, joined other experts in the fields of health, housing and education, in discussing the status of the Micronesian community and the challenges that they face.

“There are so many productive members of the Micronesian community, but it’s unfortunate that the negative stories are the ones that gain attention,” said English who heard from students that shared personal stories of struggles and discrimination.

The “Micronesian Connections” forum was sponsored by the University of Hawaii at Manoa’s Ethnic Studies Department and Center for Pacific Island Studies.  The center serves as both an academic department and a place that brings together people and resources to promote an understanding of the Pacific Islands.

“The Center for Pacific Island Studies is a great place to begin discussion on how the community can improve the perception,” said Sen. English.  “The ideal,” he said, “is non-discrimination.”

Sen. English, who has been active with the Micronesian community, served as host to the newly elected Republic of Marshall Islands President Christopher Loeak and First Lady Anono Lieom Loeak during their inaugural visit to Hawaii earlier this month. 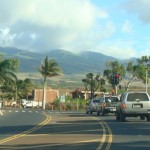 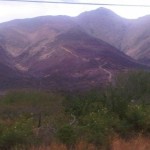