Maui’s Gilbert & Associates Advertising is a “10” 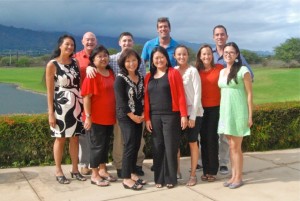 In its annual Book of Lists, Pacific Business News has ranked Gilbert & Associates, a Maui-based advertising and public relations firm, as the 10th largest advertising agency in the state. The Kahului-based agency continues to be the largest firm outside of Honolulu.

“On occasion there’s a misperception that capable, creative talent in Hawaii can only be found at a Honolulu address. Our neighbor islands are home to a wealth of talent and experience; it just takes an openness to look across the water to discover it,” said Todd Vines, director of public relations and social media, at Gilbert & Associates.

The annual rankings publication marks the agency’s fourth growth spurt in five years, climbing from 14th in 2008, 13th in 2009 and 2010, and 11th in 2011. Annual rankings are based on the previous year’s capitalized billings. 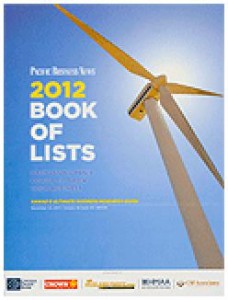 2012 Book of LIsts, published by the Pacific Business News, annual ranks the largest Hawaii companies by industry. Courtesy of Gilbert.

“Growth is a good thing. It means we’re paddling in the right direction. But ultimately the yardstick we measure ourselves against is the success of our clients. When we engineer good things for them, everybody wins,” said Vines.

“We’ve long considered ourselves small but mighty. It’s a formula that’s worked for nearly four decades. Our size allows us to be nimble and efficient, and ultimately our clients receive a lot of value in that,” added Vines. 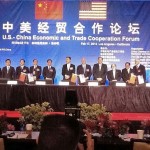 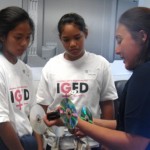