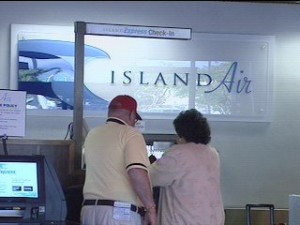 Island Air yesterday announced the addition of a total of six new air new aircraft into their fleet; three ATR 72-212 by the end of 2012, and three additional ATRs in 2013.

“The timing is right and, as the economy rebounds, we look forward to growth and future opportunities to better serve our local communities and visitors with their interisland travel needs,” said Charles Willis IV, chairman of the board at Island Air, in a written statement.

Preparations are already in full swing as Island Air gears up for the initial integration of the ATR aircraft with the Dash-8 fleet and final transition in the years ahead. 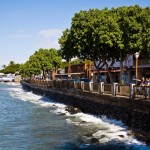 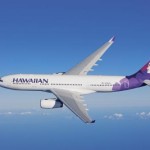