Marriott International, Inc. has named Kaleo Kenui as opening general manager of the new 138-room Courtyard by Marriott Maui Airport hotel. The hotel is currently under construction and slated to open in July this year.

“We’re confident in Kaleo’s ability to successfully manage the newest Marriott hotel in the State and the newest Courtyard hotel worldwide,” said Chris Tatum, area vice president of Marriott International in Hawaii, Northern California, Pacific Northwest and Utah. “He has an exceptional track record with Marriott and a solid understanding of the dynamics of Maui’s visitor industry.”

In 2009, he was promoted to director of room operations at the hotel, a responsibility that was later extended to include Waikoloa Beach Marriott Resort & Spa.

Kenui was named Royal Lahaina Resort Manager of the Year in 1997, and in 2005 Manager of the Year at Wailea Beach Marriott Resort & Spa. In 2011 he received Marriott’s EDGE Award (Excellence in Delivering the Guest Experience), a prestigious recognition for exceptional rooms leaders worldwide. 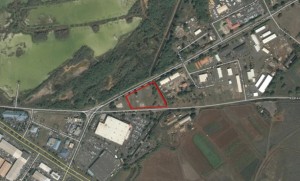 Kenui was born and raised on Oahu where he attended Waipahu High School and Leeward Community College. He resides in Kihei, Maui. In his free time, he enjoys travel, tennis and scuba diving.

The four-story Courtyard by Marriott Maui Airport hotel is under construction near the intersection of Haleakala Highway and Keolani Place within minutes of Kahului Airport. Amenities will include a business center and a fitness center. Complimentary Wi-Fi will be available in all guestrooms, pool, lobby, and the bistro serving breakfast, lunch and dinner. Meeting spaces include the Lokelani Boardroom and the Haleakala Ballroom fully equipped with wireless connectivity. 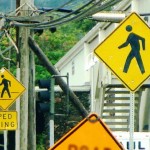 Nahienaena and Kamalii on Maui Get Safe Routes to School Grants 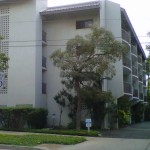